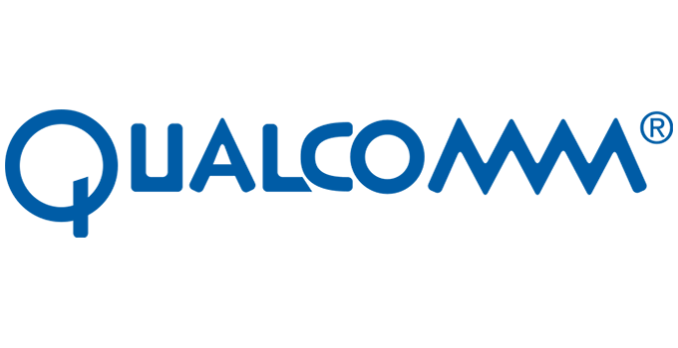 Not to be outdone by Qualcomm’s SoC group, Qualcomm’s communication groups are busy at MWC 2015 as well. Though Qualcomm Technologies and Qualcomm Atheros are not announcing any major new products at this moment, the two of them are on the show floor to demonstrate the status of their various LTE initiatives that we should see in upcoming and future products, in conjunction with infrastructure partner Ericsson.

First and foremost, Qualcomm and Ericsson will be offering the first public demonstration of LTE category 11 hardware in action. LTE category 11 increases the download rate of LTE to 600Mbps through a combination of tri-band (3x20MHz) carrier aggregation and the use of QAM256 encoding, with the latter being the major addition of category 11. Due to the use of QAM256 and the higher SNR required to use it – not to mention 60MHz of spectrum – category 11 is being targeted at small scale deployments where cleaner signals and more spectrum is readily available, such as indoor deployments and carefully constructed outdoor environments.

Qualcomm is not currently announcing the modem being used in this demonstration. However we are likely looking at the successor to Qualcomm’s current X12 LTE modem (9x45), which tops out at category 10.

Meanwhile Qualcomm will also be demonstrating the ability to use category LTE with dual SIMs. Qualcomm’s forthcoming hardware will support dual standby with dual receive.

Finally, Qualcomm will also be demonstrating their current progress on implementing LTE/Wi-Fi call handoff and LTE/Wi-Fi link aggregation. With call handoff – or as Qualcomm likes to call it, Call Continuity – VoLTE calls can be seamlessly transferred between LTE and Wi-Fi, allowing phones to tap into Wi-Fi for call handling when possible, avoiding the greater network expense of using LTE. Meanwhile the first public demonstration of LTE/Wi-Fi link aggregation builds off of handoff to utilize both networks at once to take advantage of Wi-Fi speeds while allowing operators to better control a call via the normal LTE channel. Link aggregation essentially brings Wi-Fi access points under control of the LTE network itself – essentially limiting it to operator owned/controlled access points – and is being created as a solution to reliability concerns over using disparate, independent Wi-Fi networks.