Cooler Master at CES 2015: Reorganization with a Surprise

When I met with Cooler Master at Computex 2014, the company at the time was discussing the fact that they had lost their focus over the past few years. A portfolio of over 2000 products was difficult to maintain, and Cooler Master had lost their roots in the PC cooling space by entering many different areas with middle of the road products. At that time the main question on the lip of Cooler Master was ‘what do you think when you hear our name?’. As a result of the feedback, there is almost a new, focused company here at CES.

The main element of the adjustment is to place all the product lines that were kept into three different market segments, with a special fourth model for cases. 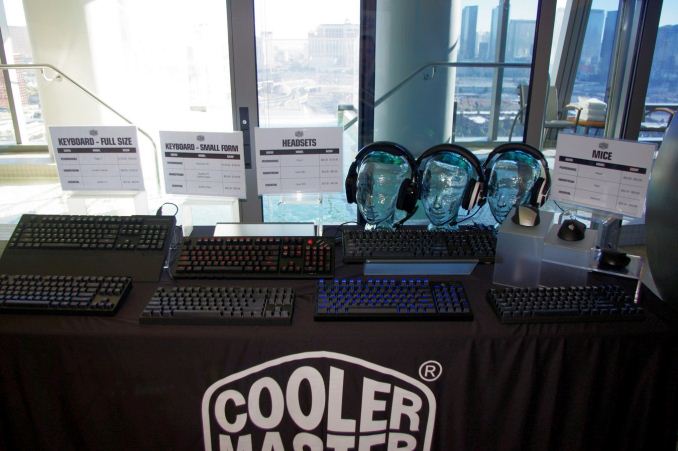 These segments are Essential, Mainstream and Performance, covering low, medium and high end models. Cases also get Ultra, pointing at the extreme consumer. Each of their product ranges is split as follows: 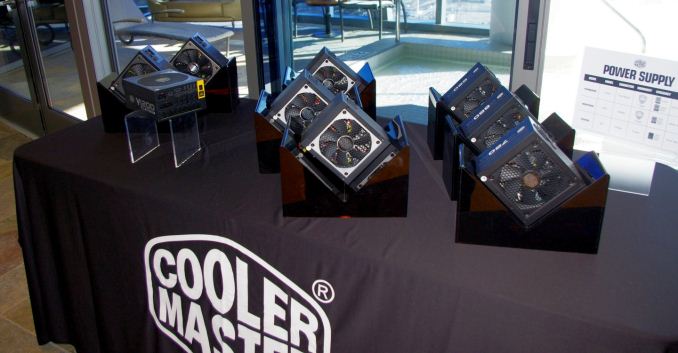 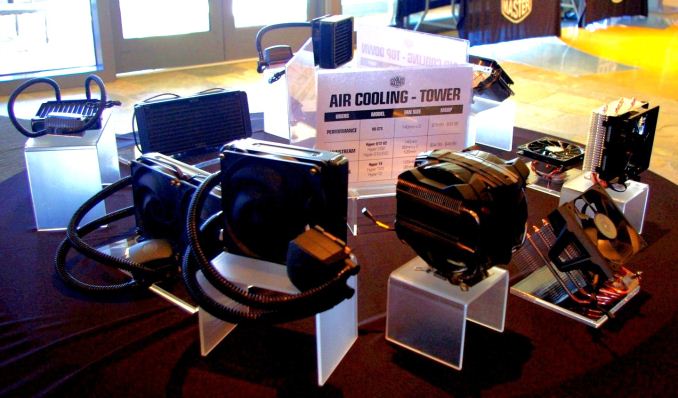 The new element to the product line is a product in development that sounds like a dream power supply for reviewers. Cooler Master are working on a system with an SoC (some ARM variant) with built in Bluetooth to connect to an app on a phone/tablet to be able to measure and/or diagnose a power supply when the PC is either on or off. 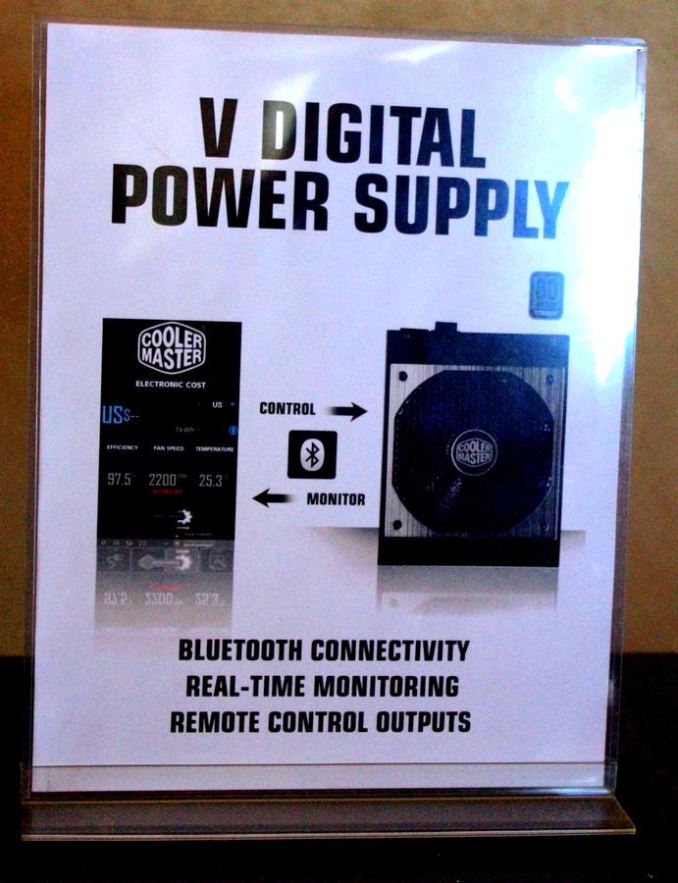 From the reviewer perspective, the best bit is the application. Here is a nice looking interface that shows the power consumption to two significant figures, with Cooler Master promising a future feature to be able to track power consumption over time, both from the wall and going through the power supply given losses or the power factor. 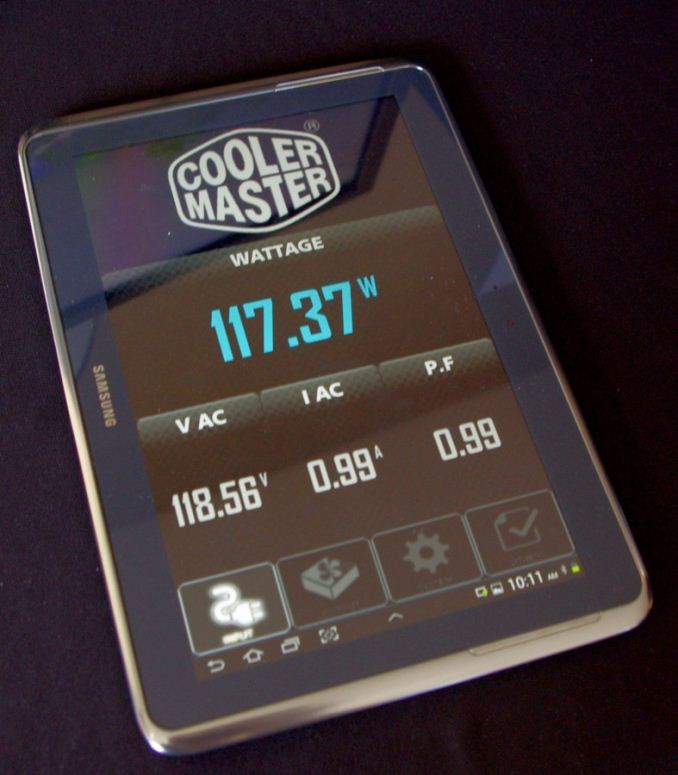 The app currently has a segment which, with the right price per kWh, will let you know how much money is being used on electricity. 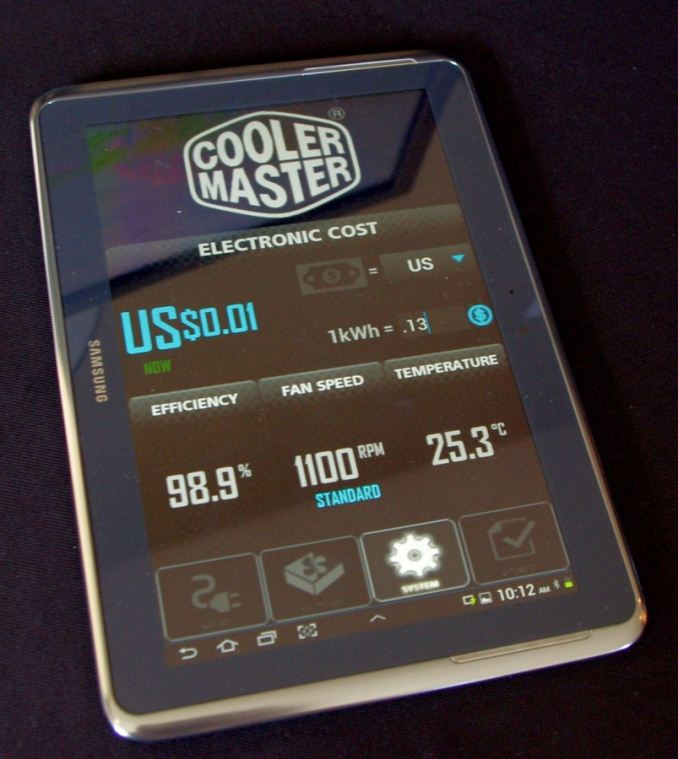 Cooler Master has said that this is still a very early prototype right now, but it will be a premium feature for their high end (1000W plus models). Ideally I would like something around the 500W Platinum mark or less for testing, and the opportunity to track multiple power supplies given that I usually have three test beds on the go. Nevertheless, it is something slightly different to the other power supply manufacturers, and has potential uses in office environments in order to diagnose faults if enough functionality is built into the app.

There is no clear expectations about when this product would hit the shelves (Q4 ?), or the extra pricing on the top. Hopefully we will see an update at Computex in June.