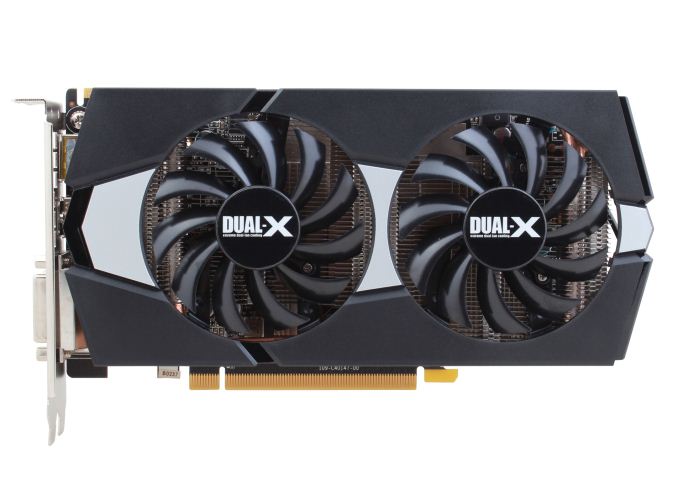 Sapphire’s R7 265 Dual-X, which we reviewed back on February 13th, is the first SKU to hit Newegg. This is a reference clocked model with 2GB of VRAM, utilizing Sapphire’s tried-and-true Dual-X cooler.

Meanwhile, to our amazement the card is listed at $149 – AMD’s MSRP – rather than retailing at a higher price. Between bitcoin miners and the tendency for recently launched products to retail $10 or so above MSRP, we weren’t expecting to see 265 hit shelves at MSRP for any period of time, so this comes as a pleasant surprise. Though we’ll still be keeping an eye on prices since it remains to be seen whether these prices will hold.

With this launch AMD’s counter to NVIDIA’s recently launched GeForce GTX 750 Ti is finally on the market. As we saw in our review of that card, AMD and NVIDIA have taken widely divergent paths at $149, so each product will have its strengths and weaknesses. The R7 265 cannot match the GTX 750 Ti’s sub-75W power usage (or overall power efficiency), but it does offer better performance, beating the GTX 750 Ti by around 19%.