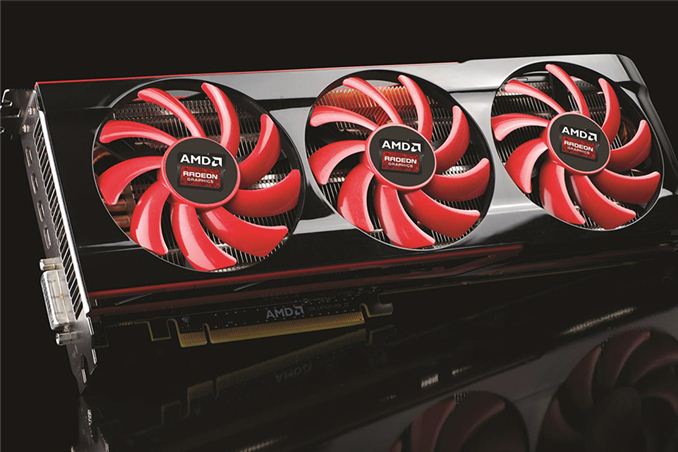 Continuing our AMD GDC 2013 coverage, the other bit of major AMD news coming out of GDC 2013 involves a consumer product after all. But not strictly as a product announcement. Rather this is more of a product tease coming out of AMD. That tease? The Radeon HD 7990.

Since the latter half of 2012, AMD partners such as PowerColor and Asus have been offering what we’ve been calling “officially unofficial” Radeon HD 7990 cards. Officially, AMD doesn’t have a 7990 SKU, but at the same time AMD will approve multi-GPU Tahiti designs, and bless them with the right to be called a 7990. So officially the 7990 doesn’t exist yet, and yet unofficially it’s been offered for months now.

With that in mind, the 7990 will be moving from officially unofficial status to just outright official status. Ending their GDC presentation, AMD’s final item was a tease of their official Radeon HD 7990 design, with word that it’s coming soon. Real soon in fact, as we later found out DICE had been using some of these 7990 cards to power their Battlefield 4 demo elsewhere at GDC.

As this is a teaser AMD isn’t saying anything about the card beyond the fact that it’s a dual Tahiti card just as the unofficially official 7990s were. But even from the few pictures they’ve strategically provided we can infer a few things. 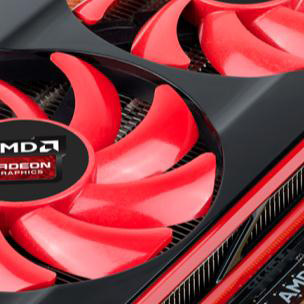 First and foremost, it’s a complete open-air cooler. AMD’s previous dual-GPU cards have all employed some kind of blower; up through the 300W 5970 they were full blowers, and the 375W 6990 was a split blower. Open air coolers have generally high performance, but they do require a breezy case since they’re not very capable of pushing hot air out on their own. The design essentially punts cooling off to the case, which is not always a bad thing since this affords much larger – and thereby slower and quieter – cooling fans. 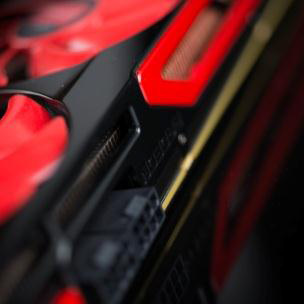 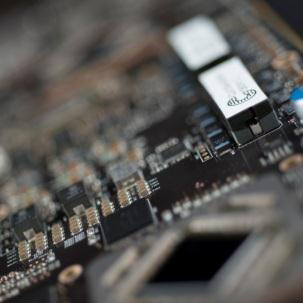 Second of all, we can see something about the power delivery system. Two 8pin PCIe connectors are visible, which would put power at or under 375W. AMD has always shipped their cards with the proper connectivity to pull their rated power at stock, so as long as they’re holding to that this puts an upper-limit on where the 7990’s TDP would be at stock. This would be notably lower than the unofficial cards, which are closer to 500W (though admittedly also designed for liberal overclocking). Meanwhile we can also just see the edge of the VRM circuitry; the Volterra ‘C’ is visible on the edge of what appears to be a Volterra multi-phase inductor. Volterra is widely considered to offer some of the best VRM circuitry in the industry, and has been found on previous generation AMD dual-GPU cards.

In any case, we’ll be following this up as AMD releases more information. The fact that an official 7990 is appearing now makes it hard to argue that AMD isn’t late to the party – we’re coming up on a full year since the GeForce GTX 690 – but with AMD keeping Tahiti through Q4 there’s really no reason not to do it. So we’ll have to see just what AMD comes up with, and how their design differs from the unofficial cards that have come before it.