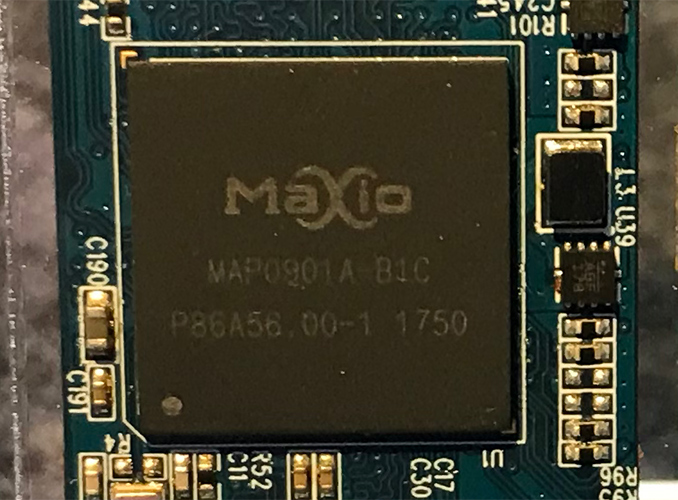 Known primarily for controllers designed for inexpensive SATA SSDs, Maxio Technology is now expanding into the space of higher-performance drives featuring a PCIe interface. At Computex, the company demonstrated its MAP1000 lineup of PCIe SSD controllers aimed at cheaper (as well as higher-end) solutions. 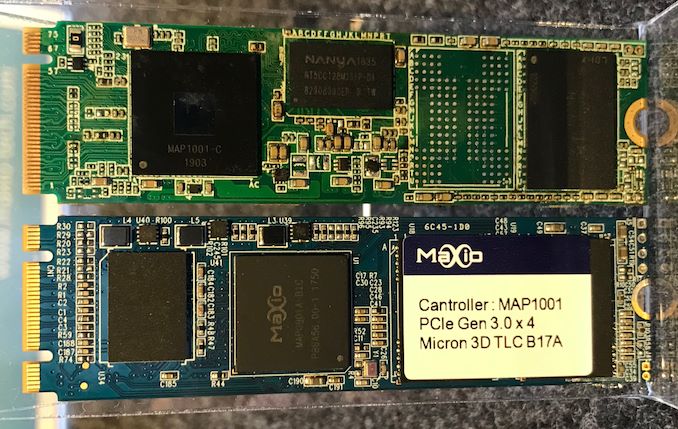 On the feature side of things, the controllers feature Maxio’s AgileECC 2 technology (think 2nd generation implementation of its LDPC-based technology); embedded RAID capabilities; end-to-end data protection; AES-256, TCG-OPAL 2.0, and China-specific SM2, SM3, and SM4 encoding; advanced power management, and so on. All the controllers are made using a 28 nm process technology, so the chips are not too expensive to manufacture (just look at their dimensions). 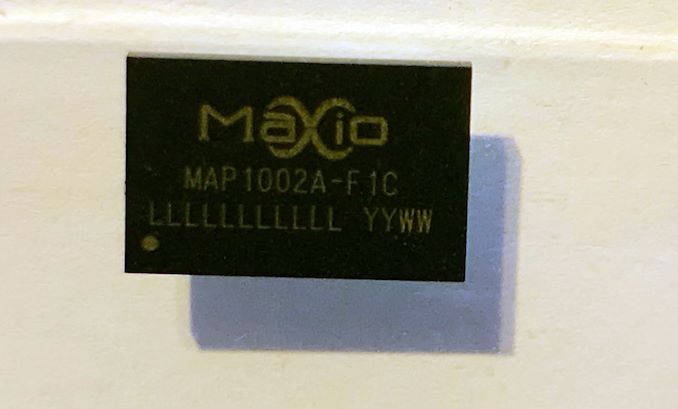 Maxio’s customers will test the company’s MAP1001 and MAP1002 controllers in the third quarter and at least some of them will be able to roll out commercial drives on their base sometimes late this year or early in 2020. 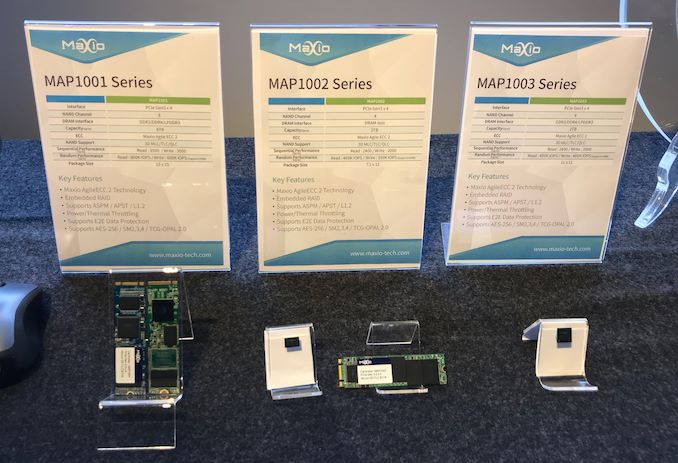