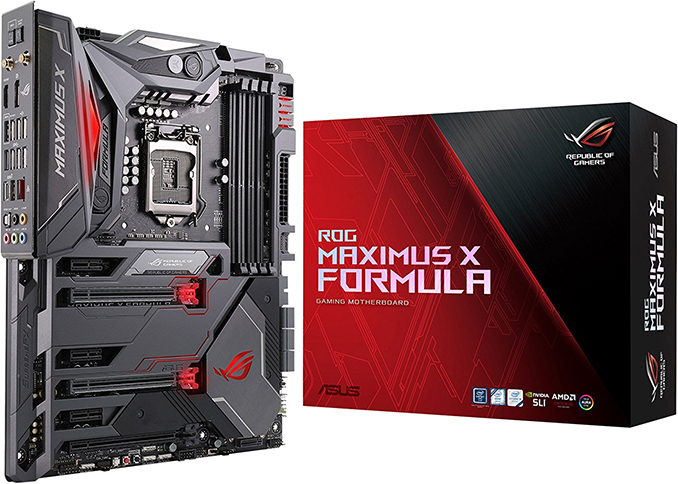 At present, 64 motherboards from ASUS based on Intel’s Z370, H370, Q370, B360, and H310 chipsets support the forthcoming Intel’s 9th Gen Core i processors. This is the longest list of mainboards that already support the future CPUs among all top makers of motherboards. All the aforementioned motherboards also work with Intel’s Coffee Lake CPUs with up to six cores that use LGA1151 v2 packaging.

Intel’s 9th Gen Core processors are projected to be announced in the coming weeks and hit the market shortly after that. Intel has not formally confirmed the chips, but it is expected that the new CPUs will use Intel’s Coffee Lake/Kaby Lake microarchitecture, will have up to eight cores, and will be produced using a 14 nm process technology. 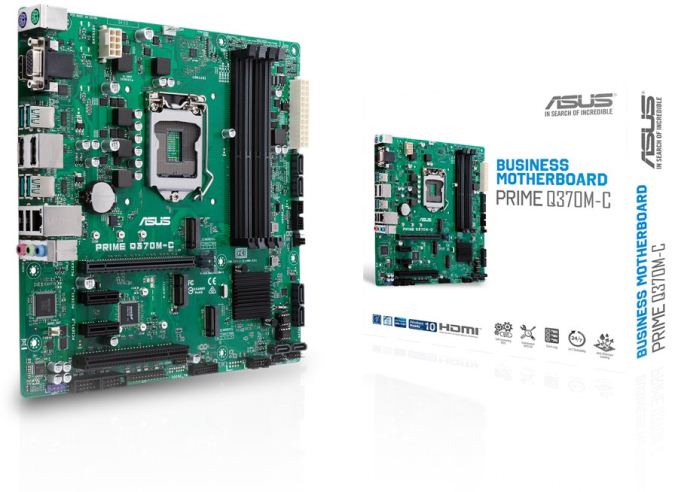