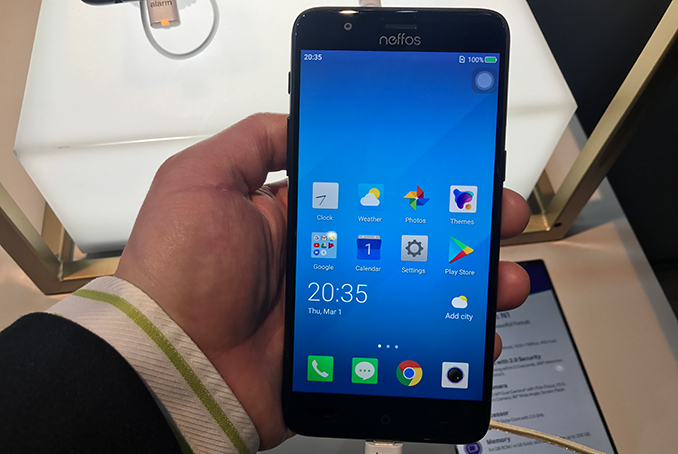 TP-Link is primarily known for its network equipment, but the company has expanded its product lineup with smartphones and appropriate accessories in the recent years. At MWC 2018, the firm introduced its most advanced handset to date, the Neffos N1. The key selling points of the new smartphone are its advanced camera with dual 12 MP sensors, an octa-core SoC, as well as a large display. As a plus, I think the device looks very good too.

Historically, TP-Link has offered only entry-level smartphones, priced between €110 and €250, in select European countries. These handsets do not offer great performance or advanced functionality, but TP-Link decided to bet on build quality to attract attention of the end user, as most of its phones except the cheapest ones are made of metal. The new TP-Link Neffos N1 brings the company's smartphones to the next level in terms of performance, feature set, and price, with the new unit being sold for about €349. The new handset continues the traditions of the brand, and will come in a matte black aluminum chassis that is only 7.5 mm thick. It is hard to say how this enclosure will look after years of use, but it looks good when it is new. 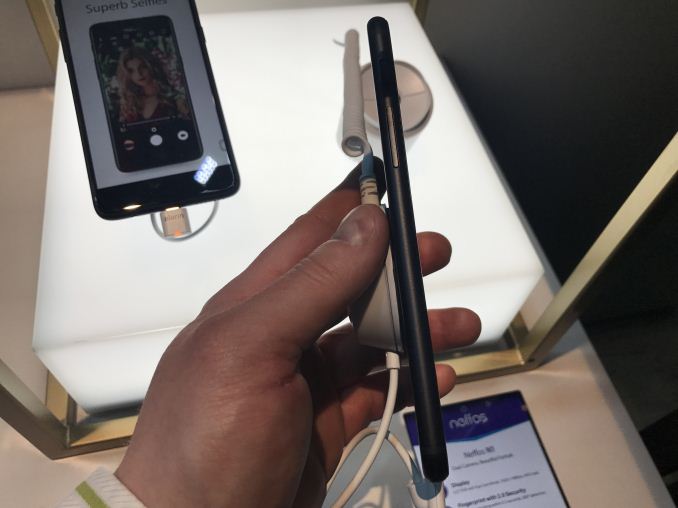 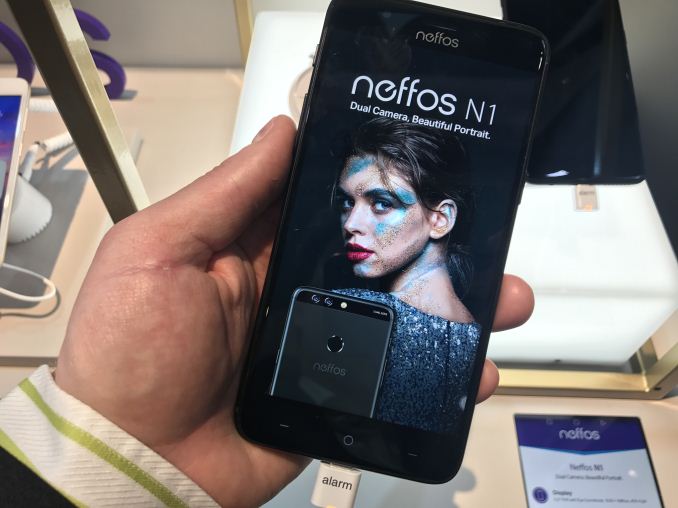 The primary camera on the back features two 12MP Sony IMX 386 sensors (one to capture RGB data, another is for monochrome data for various depth effects) with f/2.0 aperture as well as a dual-tone LED flash. The secondary camera on the front uses an 8 MP sensor. 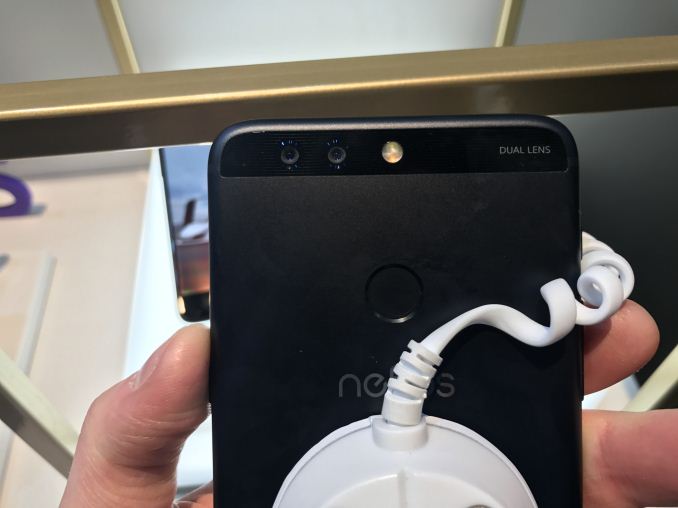 TP-Link does not disclose launch timeframe for the device, but only says that the Neffos N1 will be available this year.