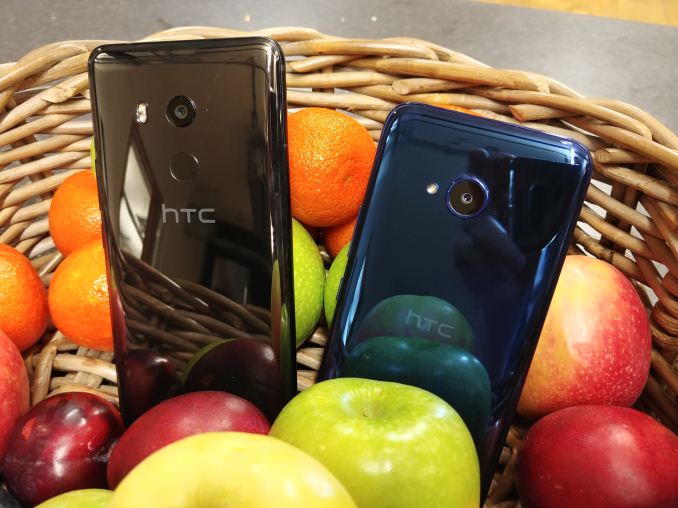 Today HTC is expanding its U11 series from one member into three, with the introduction of the U11 life and the U11+. The two new parts are designed to sit above and below the current standard U11 model, with the U11 life aiming at a more price competitive ‘lifestyle’ market, while the U11+ (U11-plus) sits at the top of the pile and is being touted for HTC super-fans who want a little bit more from their U11. 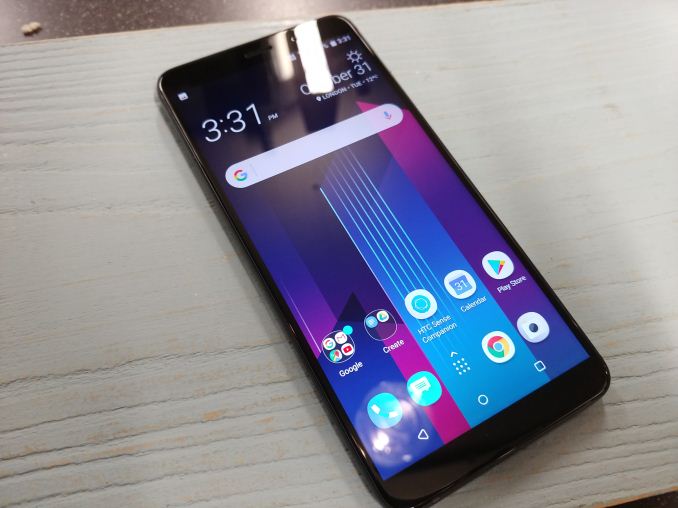 With the original HTC U11, we were told that it was color calibrated out of the factory, although we were not told to what degree. For the U11+, we are told that it supports HDR10 and DCI-P3, although we were not told how much of the color space the display covers (we did ask, waiting to hear back). HDR10 will be officially supported by the end of the year – the hardware is capable but the software is still catching up. We asked about the official brightness of the display, how that compares to the 1000 nit ideal for HDR10, although that data wasn’t immediately available. We compared the U11+ and U11 life side-by-side at maximum brightness, and it was clear the U11 life was brighter, which was an interesting result. 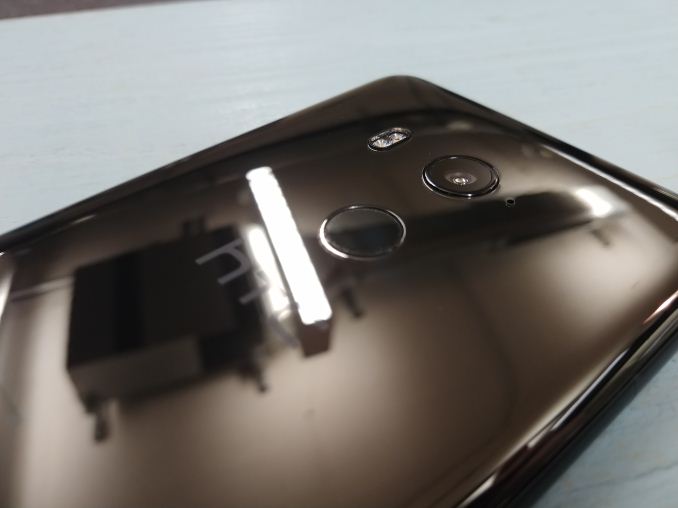 The U11+ retains the same storage configurations (6/128 and 4/64) with support for a microSD card, and retains the connectivity: 802.11ac, USB 3.0 (5 Gbps) Type-C, and support for Qualcomm Quick Charge 3.0. The SoC is the same with the Qualcomm Snapdragon 835, and the cameras are still the 12MP UltraPixel 3 with OIS+EIS, f/1.7 and HDR Boost with support for 120fps video at 1080p. The front-facing camera has a change, down from a 16MP to a wide-angle 8MP version but with a f/2.0 aperture and an 85º field-of-view. Other features of the U11+ include the HTC USonic audio and 24-bit wireless audio support. The U11+ will ship with both Google Assistant and Amazon Alexa where supported, and Edge Sense as the headline feature. 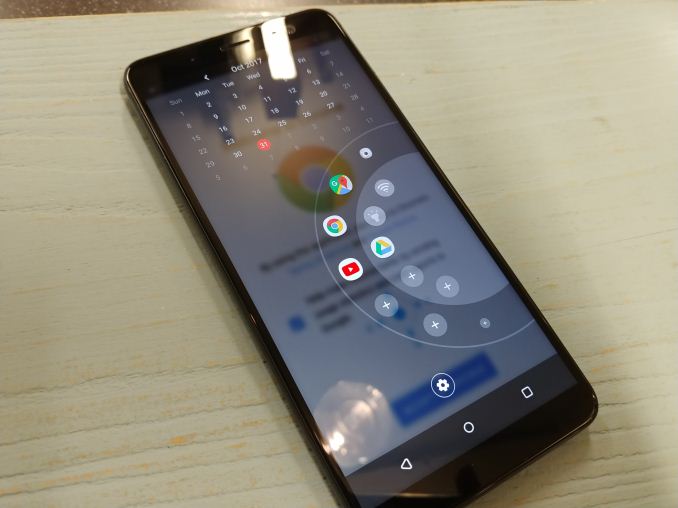 Edge Sense gets a slightly different implementation, this time opening up the HTC Sense Companion from the main screen to give an overlay for quick access to all the common apps.

The U11+ will be shipping with Android 8 as standard, and will only be available in Ceramic Black to begin with. We were shown a prototype for a Translucent Black color that they have been considering, which shows off the NFC coil and some minor details around the camera (if you look hard enough). 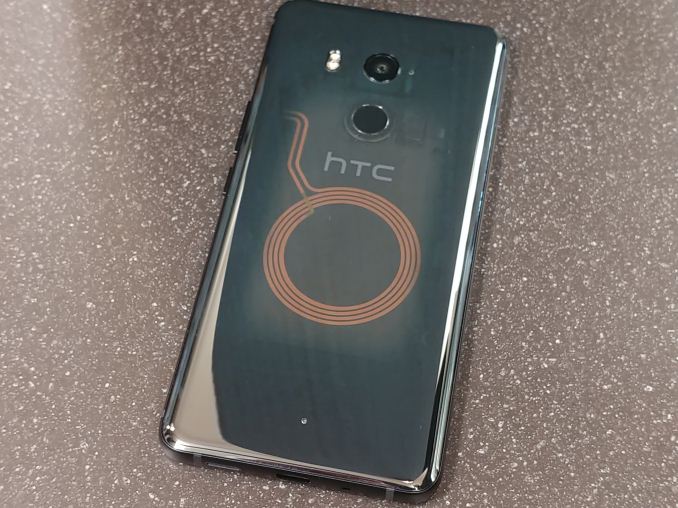 We were quoted a price of £699 for the UK on the Ceramic Black model with 6 GB DRAM and 128GB of storage, which will also be available throughout the EU. A 4/64 model will also be available in Asia. No details were given about a US release, although at that UK price (which includes 20% tax), it will likely be around $770.

Gallery: For Super Fans: The HTC U11+ with a 6-inch display, 3930 mAh and IP68
Tweet
PRINT THIS ARTICLE
Comments Locked