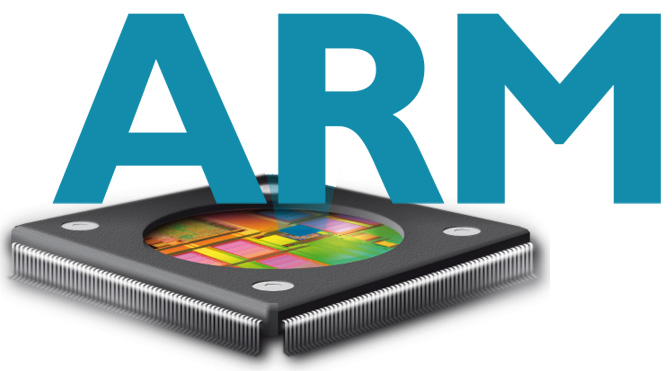 While we normally focus on the technology, to have a holistic understanding of the industry it’s necessary to see the business side as well. While ARM has been an independent company for some time now, today Softbank has leveraged the fall in the value of the British Pound to buy ARM Holdings plc, the company responsible for the ARM ISA, ARM Cortex CPUs and MCUs, Mali GPUs, and numerous other IP blocks that are often used in SoCs today. If you’ve followed our coverage, this isn’t really a surprise, but Softbank is primarily a telecom and internet-centric company with relatively little focus on CMOS chip design.

ARM is valued at 11.89 GBP per share, so to be bought out at 17 GBP per share is a fairly significant premium above the market rate. Looking at past investments it seems that Softbank is no stranger to these kinds of plays but it’s not clear whether Softbank will take a hands-on approach to managing the company or mostly leave ARM to its devices. One option is that they favor a more hands-off approach and ARM is primarily a financial investment for Softbank. It remains to be seen what kind of effect this will have, but the financial backing of a major Japanese conglomerate would likely allow for ARM to devote additional time and resources to designing new architectures to better target high performance mobile and server applications which could impact the industry significantly to ARM’s benefit.

The other option is if Softbank takes a much more hands-on approach to managing ARM, which could be interesting if it helps root out whatever normalized deviance exists in management or engineering at ARM, but could also completely destroy the company if a poor approach is taken. Of course, there’s no way to know what path Softbank will take here, but regardless it’ll be an interesting few years in the semiconductor space.