CES keynote season continues this week with the second major PC-centric keynote of the event, being held by AMD. Helmed as always by CEO Dr. Lisa Su, AMD is taking the center stage this evening to share their plans and products for consumer electronics for 2023. AMD is in the midst of rolling out their Zen 4 CPU architecture and RDNA 3 GPU architecture across their product lines, so there's ample space in both AMD's desktop and mobile product lineups to introduce some new parts – and we don't expect to come away empty-handed. Come join us at 6:30pm PT / 9:30pm ET / 02:30 UTC to get all the details.

We're at Intel's Computex Keynote here at Computex, which is being headlined by Intel's Diane Bryant.

The final press event of the day - the annual Computex Republic of Gamers press conference. This year is ASUS' 10 year anniversary for ROG, and as part of... 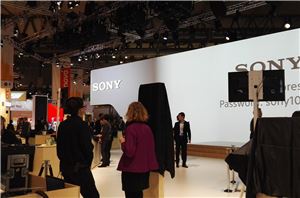 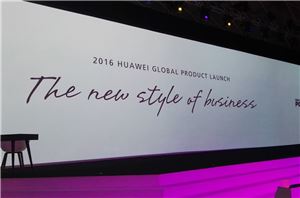