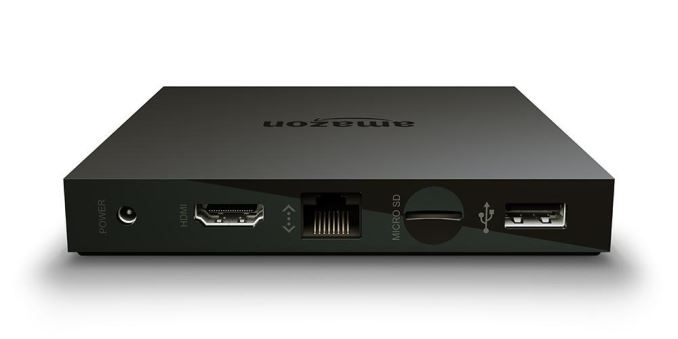 Today Amazon released a refresh of its Fire TV media player and mini-console. The original device was unveiled in April 2014 and the 2015 version sees some upgrades in the internal components and connectivity.
The biggest change is the upgrade from the original Snapdragon 600 to MediaTek's new MT8173 SoC. The MT8173 was originally announced at MWC this year and surprised a lot of people as the Taiwanese semiconductor vendor was the first to show off working prototypes with ARM's new Cortex A72 CPU core, and it seems the Fire TV is the first device to ship with the new SoC and CPU architecture.

The new SoC also allows for hardware HEVC decoding and Amazon is touting this as the main feature of the new SKU as it allows for halving of the required bandwidth to stream 1080p content or allows for 4Kp30 content playback. Alas it seems 4Kp60 decoding is not supported and thus makes new Fire TV not quite as future proof as one would have hoped. The new unit comes with a new HDMI 2.0 port sporting HDCP 2.2 compatibility and allows connecting a TV or monitor at up to 2160p at 24/25/30/50/60Hz.

An important change in the connectivity is the dropping of the TOSLINK optical audio out connector in favour of a microSD slot. Also added is 802.11ac Wi-Fi connectivity, still sporting a 2x2 MIMO antenna configuration. 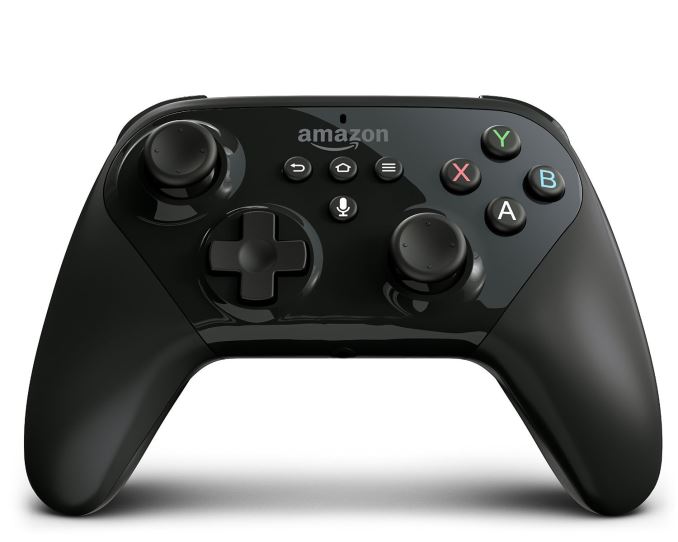 As an accessory to the Fire TV, Amazon also released a new gaming controller, aptly named the Amazon Fire Game Controller. The controller is equipped with the same voice-control functionality that the Fire Voice Remote comes with, thus being able to use replace it as the main controller/remote.

The new Fire TV starts shipping on the 5th of October for $99.99 without the controller or $139.99 for the Gaming Edition which contains both the media play and the controller. Amazon also now releases the original Fire TV Stick with the Voice Remote for $59.99.