The Humble Android 7 sale has come to a close, with over 200,000 people joining up to the tune of more than $1.2 million. I missed the last couple of Humble Weekly sales (Hothead Games and Cipher Prime), but this one is a bit more interesting, sporting a collection of games from Team17 Digital Limited. Team17 is best known for their Worms franchise, but they also have some other games. The weekly bundle follows the familiar pattern: pay $1 or more to unlock the basic package of games, and $6 or more for additional games. Let’s start with the six core games. 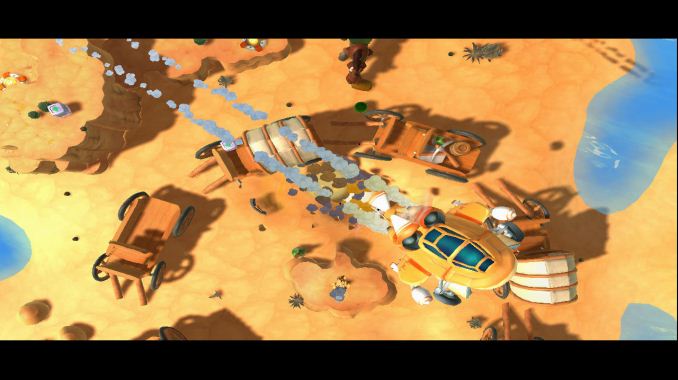 Mostly, it’s about the Worms franchise. You get Worms Armageddon, Worms Blast, Worms Ultimate Mayhem, Worms Pinball, Worms Crazy Golf…and Superfrog HD. The PC release date for several of these games goes way back, even reaching pre-2000 for Worms Armageddon. User reviews are mostly in the 7-8 range on Metacritic, which is typical of the Humble Bundle/Humble Weekly promotions. Worms Ultimate Mayhem deserves at least a bit more mention, as it includes slightly tweaked versions of Worms 3D and Worms 4: Mayhem, so if you don’t already have those it probably warrants a higher score than what you’ll see from most reviews. Basically, the Worms games are silly artillery duel titles where you can jump in for a few quick rounds and then get on with life. As for Superfrog HD, it’s a remake of one of Team17’s earliest titles (Superfrog), a platformer that first appeared in 1993. It experienced a bit of a comeback with the advent of tablet gaming, and it’s potentially worth checking out. 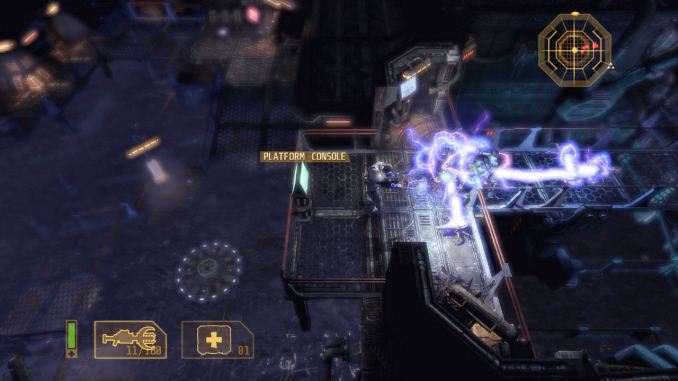 Donating $6 or more unlocks one more Worms game, Worms Revolution Gold (Worms Revolution with all three of the DLC packs – Medieval Tales, Funfair, and Mars Pack), as well as Team17’s Alien Breed series. The three games in the trilogy (Alien Breed: Impact, Alien Breed 2: Assault, and Alien Breed 3: Descent) are all moderately enjoyable third person action shooters, and the three titles were released in rapid fashion back in the summer and fall of 2010.

Bottom line is that if you haven’t experienced the Worms games yet, this is a great opportunity to snag most of the latest offerings – and potentially get Alien Breed as part of the package. Soundtracks for most of the games in the bundle are available. Also note that this bundle is for Steam keys only, and I believe the games are for Windows PCs.