This new, low-end Kindle isn’t necessarily designed to be anyone’s first Kindle or anyone’s only Kindle, though its impulse-buy price will ensure that it is purchased as one or both. For that, I would look to the Kindle Touch, which will offer up much simpler and more intuitive navigation, roughly double the storage space, audio support, and a slightly cleaner look for just $20 more. Serious travellers may find the Kindle Touch 3G’s ubiquitous connectivity worth the extra $50 on top of that. For many, the advantages to having a touchscreen on a device like this (for text entry, navigation, and the purchasing of books) are too many to dismiss, and the low-end Kindle’s biggest problem is that the Kindle Touch gets you quite a bit for that extra $20. 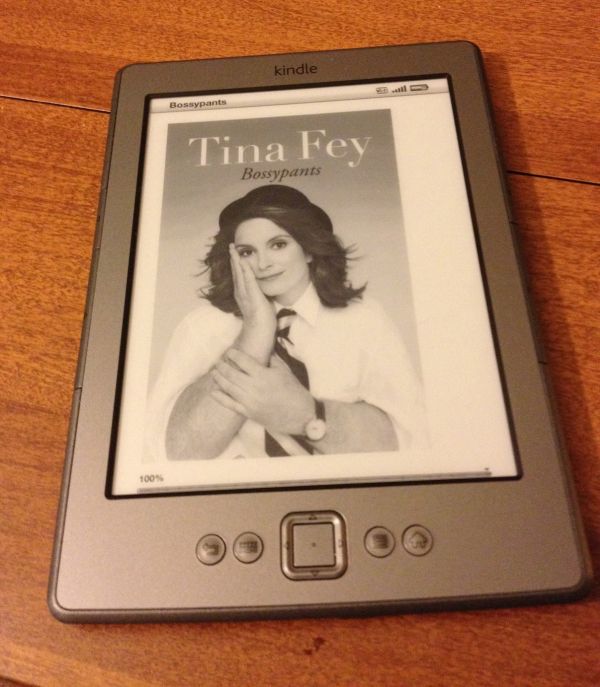 To my mind, this Kindle is aimed primarily at two groups: the first is people for whom money is an overriding concern (and you can include many educational institutions in this category), and the second is individuals who already have an e-reader, whether that be a smartphone, an iPad, or even another Kindle. It’s ideal as a secondary Kindle, or as a present for a child who you might not trust with $500 worth of gadget just yet. It may not appeal so much to our tech-savvy audience here at AnandTech, but it still fills an important entry-level position in Amazon’s new Kindle lineup.