Sponsored Post: How COVID-19 Has Created a Hyper-Visual Future 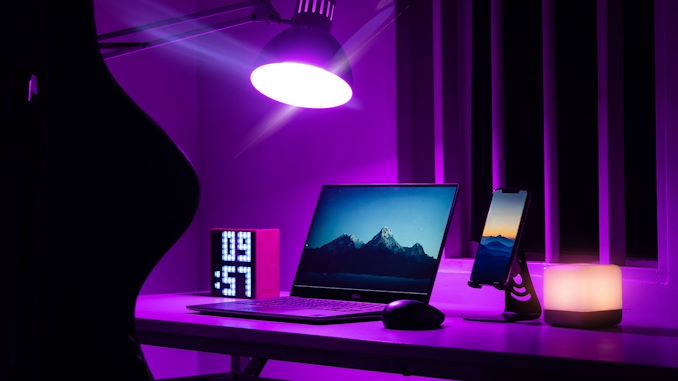 It's been more than a year and a half now. A year and a half of lockdowns, quarantine, remote work, and uncertainty. And though the light at the end of the tunnel is visible as vaccines are distributed, no one will ever be the same.

In some ways, that's not exactly a bad thing.

Arguably the pandemic's most significant impact involved technology. Per analyst McKinsey, the world leaped forward ten years in just 90 days. Although there were plenty of growing pains at first, now that the dust has settled, one might argue that the world is better for it.

People are more connected. More focused, productive, and digitally-attuned. Through distributed work and its associated tools, they have more freedom and flexibility than ever before.

One of the most interesting side effects of this shift is that society has become considerably more visual in the wake of COVID-19.

First and foremost, the restrictions of the pandemic means people are spending more time online than ever, with the U.S. average monthly household data usage increasing by 40% in 2020. The Internet has become a major source of entertainment and for some, their only source of human connection. Most often, that takes the form of visual media.

As anyone who's spent any amount of time doing data entry will say, staring at words on a screen for hours a day is exhausting. It's unsurprising, then, that people are ditching instant messages in favor of video chat, dropping smartphones for consoles and PCs, and generally just using time online to keep up with friends and family. It's also hardly a shock that streaming sites like Netflix and Amazon Prime Video have seen explosive growth. 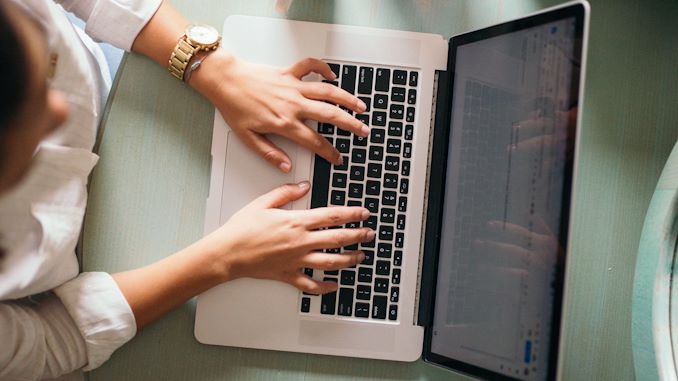 The way people have chosen to connect with those they care about has changed, too. Most are no longer content to communicate exclusively over text. Instead, they're scheduling video chats, talking on the phone, and sharing memes. A side effect of this is that influencers who are focused primarily on visual media — YouTubers, TikTok celebrities, video game streamers, and so on — have seen a surge of interest in their work.

It's yet one more facet of the desire for connection. Sure, blog posts still have their place, but there's something that's just more personal about interacting with someone when one can see their face and hear their voice. And to that end, words without the right imagery to back them up end up feeling like yet more digital noise, meaningless static that fades into the background along with the countless brands vying for our attention. 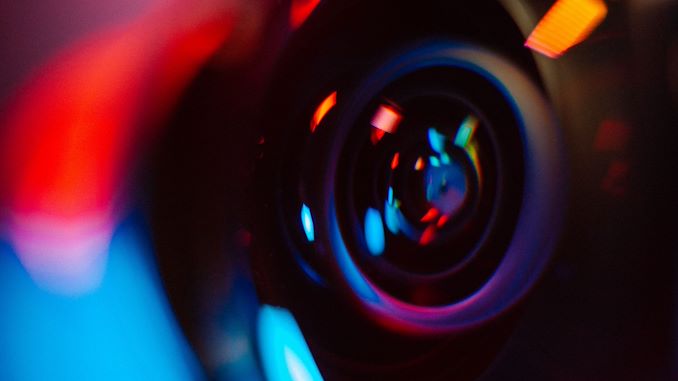 This shift can be seen in people's professional lives, as well.

Teachers have increasingly moved towards a more digital, audiovisual teaching style. In so doing, they've demonstrated in stark detail the weaknesses with traditional education — the static, unengaging nature of textbooks and tests. Knowledge workers, meanwhile, spent the past year and a half setting records in terms of meetings and conferences.

In short, the pandemic has driven everyone online. It's changed how the world communicates, how people connect, how they work, and how they consume content. And this isn't some passing fad — it's the future.

Preparing for a visual future

Regardless of one's profession and interests, embracing a future defined by digital media requires the proper tools. And that's where Movavi comes in. For nearly twenty years, Movavi has developed and distributed some of the most intuitive, powerful multimedia programs on the market. 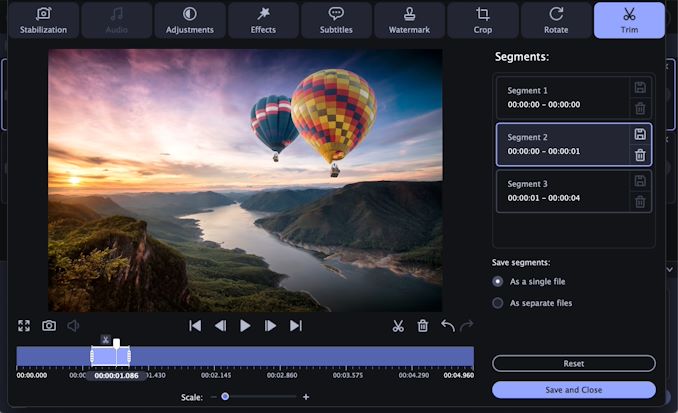 From hobbyist video editing solutions to business-class photo editing and screen sharing tools, Movavi is the best choice for software that inspires creativity, whether personal or professional. Each product can also be used either individually or as part of a suite that combines the functionality of several tools at once. 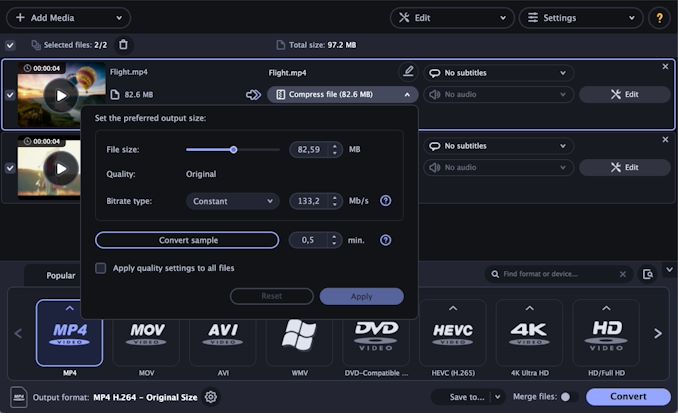 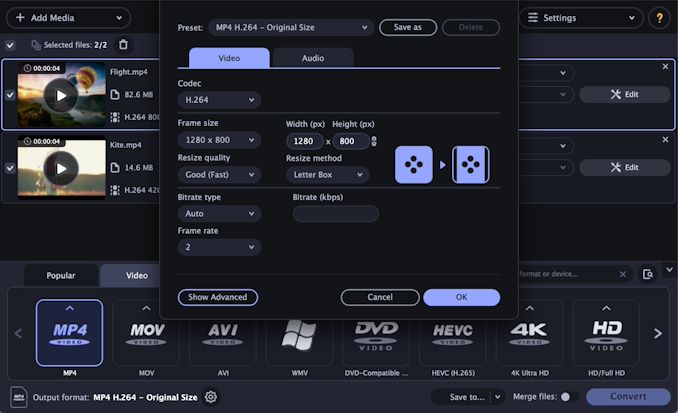 In short, whatever one wants to visualize, design, or create, Movavi's got it covered.

Since the birth of the Internet, the world has always leaned slightly towards the visual. With the pandemic, that's now been embraced. Rich media is the future, and Movavi is just the company to help embrace it.