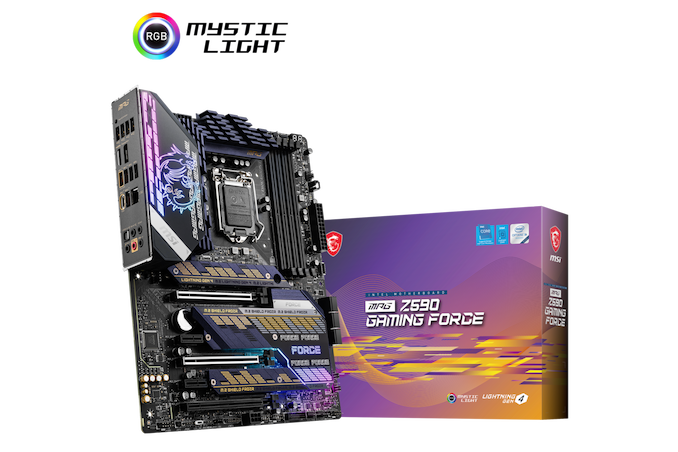 Where gaming is concerned, there are two components that are arguably more important than any other — your motherboard and your cooling system. The former is the glue that holds everything else together, the foundation of your gaming experience. The latter, meanwhile, helps keep everything in working order.

With the recent launch of Intel's 11th generation of Core processors, it's arguably now a better time than ever to upgrade both.

In that regard, MSI's more than got you covered with the perfect combination of motherboard and cooling system. Together, they offer an incredible blend of power, performance, and reliability. More importantly, each is available at an unbeatable price. 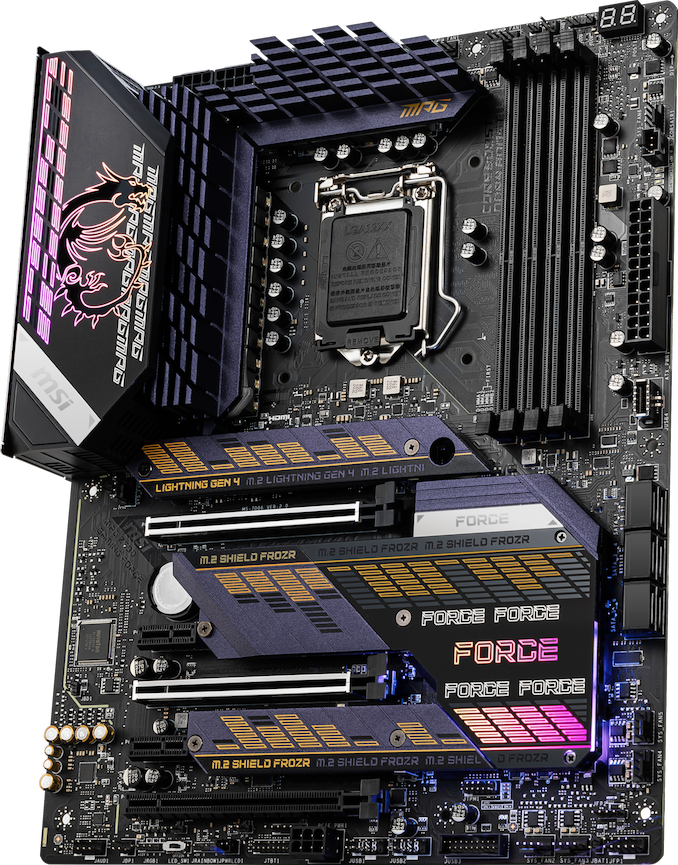 Moreover, because it's built with the latest Gen4 PCI-E and M.2 solution, you'll be able to enjoy a max transfer speed of around 64 GB/S. The motherboard also includes premium 2.5G LAN, a built-in USB 3.2 Gen 2x2 poart with 20 GB/S transfer speed, DDR4 boost to help you get the most out of your RAM, and Audio Boost 5 for maximum immersion.

As you can see above, the motherboard looks incredible too — and it'll look even cooler once it's set up, thanks to its Mystic Light RGB LED, which supports 16.8 million colors and 29 unique effects.

You can find a list of retailers that sell the Z590 here. 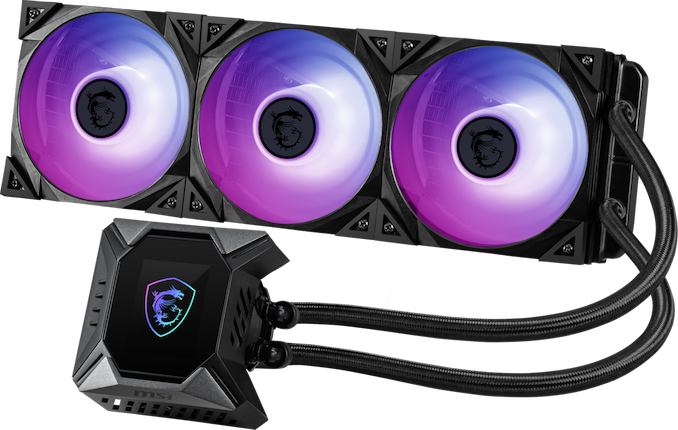 As you can see above, the Z590 has excellent heat dissipation on its own. But if you really want to supercharge your system and overclock your hardware, you're probably going to want a bit of extra cooling. That's where the CORELIQUID K360 comes in.

The K360 features the MSI's exclusive TORX FAN 4.0. With two fan blades working as one and an outer ring design, TORX ensures the cooling system receives concentrated airflow to its radiator. There is also a 60mm TORX fan placed directly within the water block.

Taken together, this design allows the K360 to offer unrivaled rapid cooling.

And in case you're nervous about leaks in your system, don't be. The CORELIQUID K Series is designed with three layers of netted plastic and a reinforced mesh exterior. It won't be leaking anytime soon.

That's not even the best part. In addition to a 2.4'' customizable LCD display with customizable graphics, the CORELIQUID K Series gives you complete control over the cooling process. From the MSI Center, You can customize everything from the fan speed to the ARGB lighting in the LCD display, and even independently control all of its fans based on preference.

This is in addition to the K360's G.I. (Game Intelligence) Mode, which automatically detects the temperature of your system and adjusts itself accordingly.

It's time to take your game to the next level

If you plan to build a top-tier gaming PC, your motherboard and cooling system should be two of the first purchases you make. They are the foundation on which you'll build everything else. And with MSI, that foundation will be a solid one.

Even better, MSI recently launched another promotion called To Infinity and Beyond, which can net you up to  £57 cash back on the purchase of an MSI Z590 or B560 Motherboard Combo.