The other major announcement today for the command line on Windows is a new Windows Terminal app, which brings some much-needed attention to the basic command line shells in Windows. Windows Terminal will be delivered via the Windows Store and offers a bevy of features that should make any command line guru excited, even if you never use Linux, although it does tie in nicely to the WSL. Terminal will offer tab support, allowing you to have multiple different shells open at the same time, including Powershell, command line, SSH, and more. You can just launch a new shell and pick when you hit the plus sign for a new tab. It also supports tab ripping, so you can move one tab to a new session or different session if you’d like 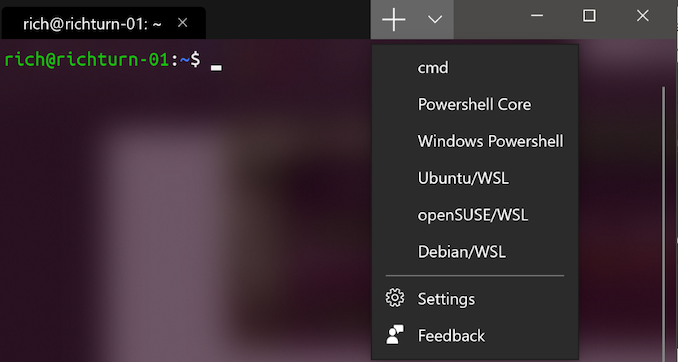 Terminal also brings with it GPU accelerated DirectWrite based text rendering, which allows for additional characters to be supported as well as symbols, which means yes, emoji are now supported in the command line. Although this may sound like something no one needs, Microsoft showed a simple test suite which leverages emoji for pass, partial, and fail, and I have to admit that is a smart use for symbols, offering instant color-based recognition for the various results. 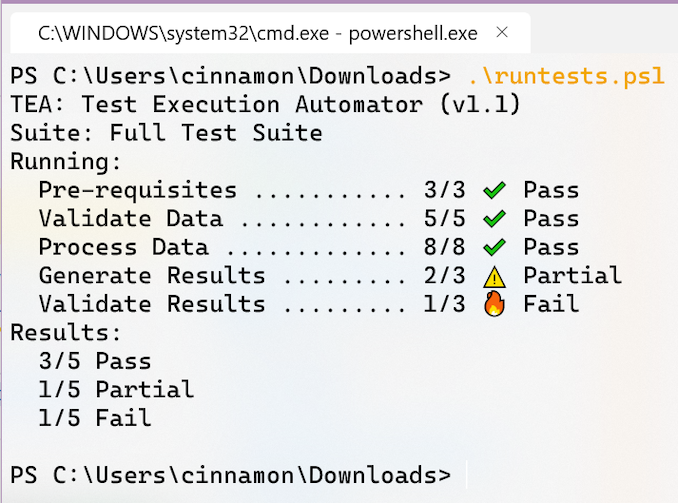 Microsoft has also developed a new font just for Terminal which is open-sourced. It’s designed as a monospaced font for programming, so it’ll be nice it develop over time. 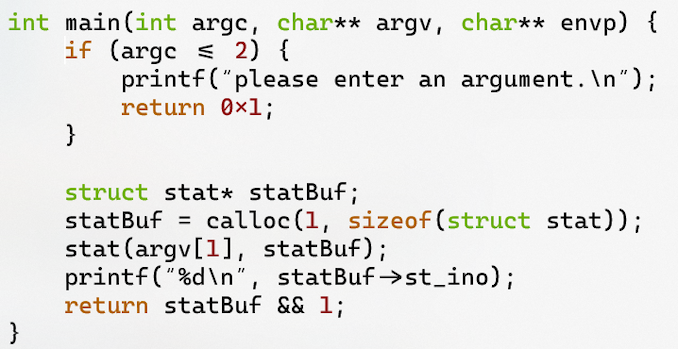 Windows Terminal will also allow for theming, as well as extension support, and it’s an open-source project so you can download it yourself right now and compile it if you want to get in early. For those that aren’t interested in compiling it themselves, the team hopes to have it available by summer 2019 through the Windows Store for preview, and winter 2019 as a launch target for Terminal 1.0.

Terminal will allow users to create profiles for each shell if they’d like to, allowing them to customize the experience depending on what tool they are leveraging. You can change the theme, font, blur, transparency, and more, making each shell unique so you know exactly what shell you are in at any time. 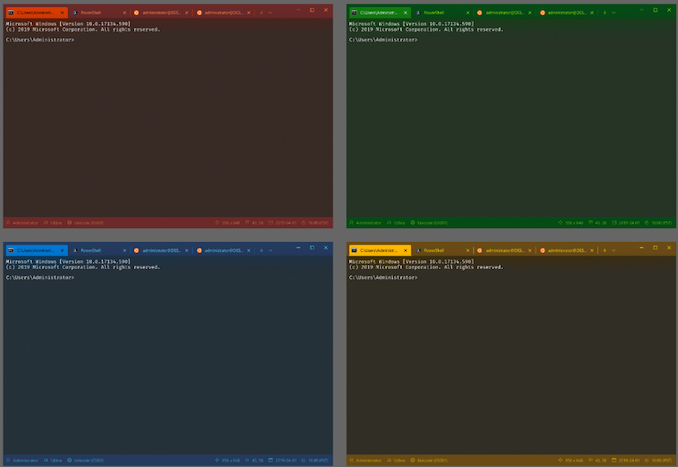 As someone who uses the Windows command line quite a bit, Windows Terminal looks like a breath of fresh air, and catapults the command line years ahead of where it is now. Microsoft has updated it with some nice features over the last couple of releases, such as resizable windows, easier copy and paste, and more, but they were running into issues where additional changes may break existing scripts, so rather than continue down that path, they’ve started fresh. The existing console will still be available for backwards compatibility.

If you are a developer, a system admin, or just someone who wants to tinker with Linux or various shells, today’s announcements are very exciting. It’ll be fun to give these changes a spin when released.