Performance-wise, the new and "old" ThunderBlades offer the same official specs: both generations are rated for up to 2800 MB/s sequential read speed as well as up to 2450 MB/s sequential write speed (keeping in mind performance levels offered by four PCIe 3.0 x4 SSDs, these must be sustained speeds). Meanwhile, when two ThunderBlade (Gen 2) drives are used and SoftRAID technology is enabled, performance levels go all the way up to 3800 MB/s, which is the maximum performance level offered by one PCIe 3.0 x4-based ThunderBolt 3 controller. Speaking of TB3, it should be noted that the latest ThunderBlade is still based on Intel's DSL6540 "Alpine Ridge" controller, so there's no USB fallback here. 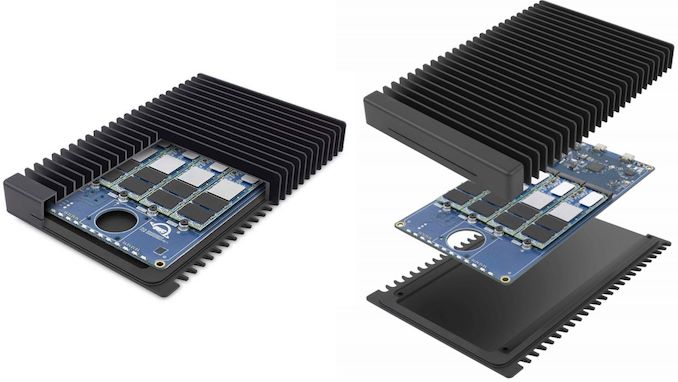 Given the fact that the ThunderBlade (Gen 2) is meant to be a quick and efficient replacement for the first-gen ThunderBlade, the latest version of the DAS comes in the same rugged metal enclosure, which also acts like a cooling system for the NVMe SSDs.

OWC has already started sales of its ThunderBlade (Gen 2) external SSDs. As noted above, the 1 TB flavor is priced at $799, whereas the top-of-the-range 8 TB model costs $3,499. 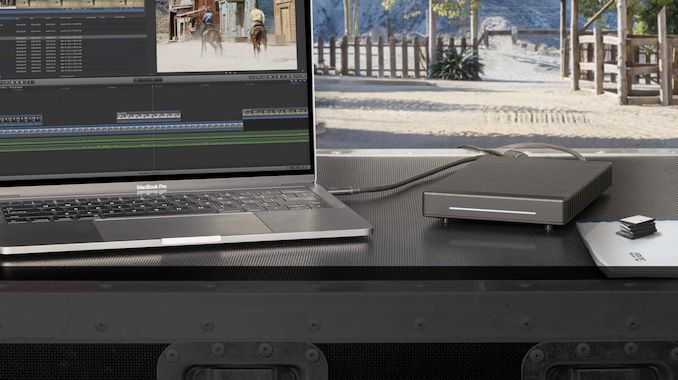