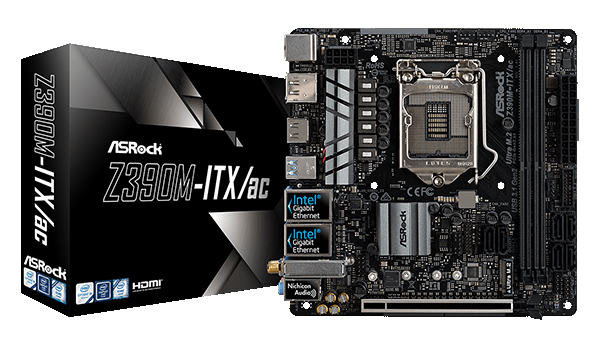 While a lot of speculation in regards to Z390 motherboards has been made recently, ASRock has jumped the gun (on purpose?) and unveiled its upcoming gaming-focused Z390 product stack officially.

The newest addition to ASRock's motherboard SKU list is the introduction of the new Phantom Gaming series which uses the brand new Realtek RTL8125AG 2.5G NIC which we initially speculated on yesterday. Inclusive of the new Realtek RTL8125AG gaming-focused LAN on ASRock's Phantom Gaming range is a new software package which allows users to intelligently shape traffic while gaming to as ASRock eloquently puts it "accelerate critical gaming network traffic ahead of other data to provide smoother, stutter-free game performance and give gamers the ultimate competitive edge". 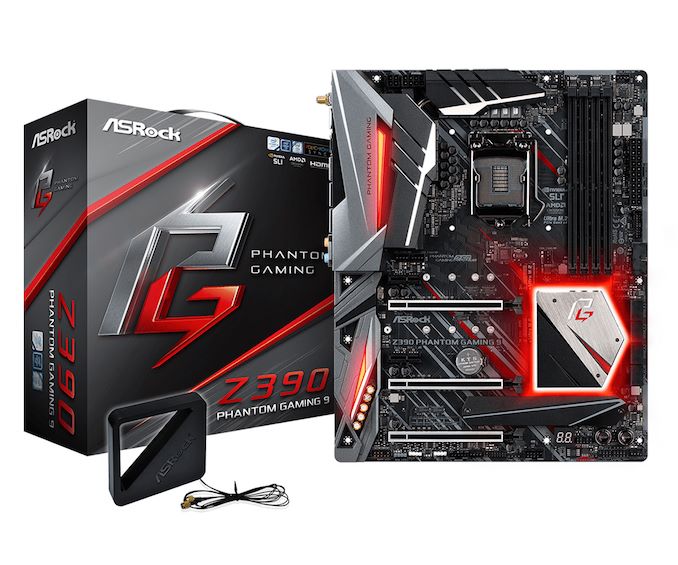 ASRock's new offerings, currently listed as supporting Intel's 8th Generation CPUs, include the flagship Z390 Phantom Gaming 9 with 2.5G LAN with a pairing of dual Intel-based NICs to offer a total of three LAN ports on the rear panel. Along with this is 2T2R Wave 2 802.11ac Wi-Fi with support for up to 1.73 Gbps of bandwidth. 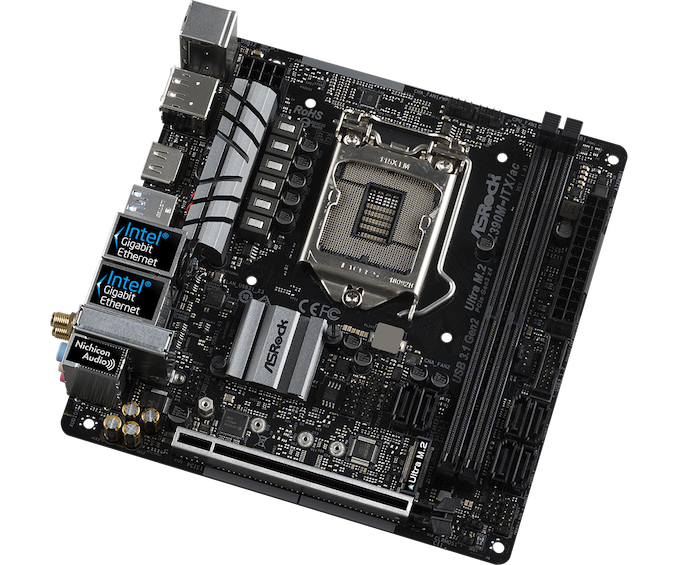 Other non-gaming options available include the ASRock Z390 Extreme4, ASRock Z390 Pro4, the mATX sized ASRock Z390M Pro and mini-ITX ASRock Z390M-ITX/ac. These offerings are aimed at users looking for an entry-level option without spending extra budget on lots of RGB, gaming-based controllers and over exuberant aesthetics.