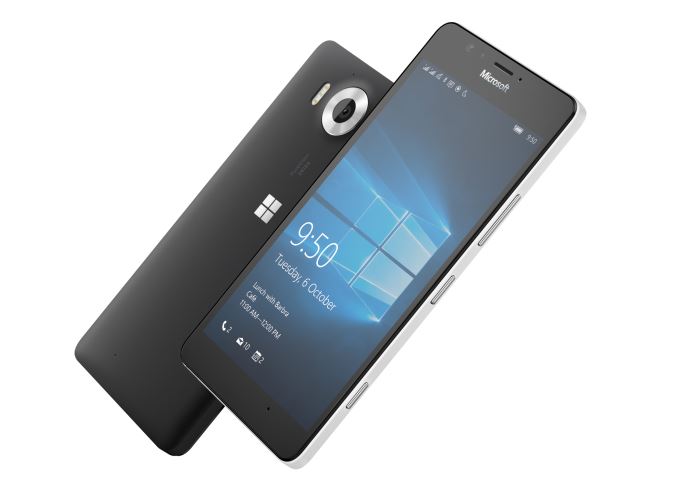 Earlier this year Microsoft stated that their plan was to begin the roll out of Windows 10 Mobile to existing Lumia devices in December. With December being half over by this point, the fact that the update would probably be pushed to 2016 was something of an unofficial but accepted truth. Today Microsoft has made that truly official. The company said the following in a statement to ZDNet:

"This November we introduced Windows 10 to phones including brand new features such as Continuum and Universal Windows Apps with the introduction of the Lumia 950 and 950 XL. The Windows 10 Mobile upgrade will begin rolling out early next year to select existing Windows 8 and 8.1 phones."

It's not made explicitly clear why the update has been delayed, as the OS is already available on Microsoft's recently launched Lumia 950 and 950 XL. From my experience with the beta/developer releases of the OS that Microsoft has made available, it's entirely possible that they still need to work on ironing out bugs and improving performance. Many reviews of the new Lumia phones have a similar sentiment, and with many of the older Lumia devices running less capable hardware from Qualcomm's Snapdragon 400 series than the 950 and 950 XL, it wouldn't be such a bad thing to have the update delayed to ensure it doesn't cripple performance on those phones.

At this time it's also not known how many devices will receive the update to Windows 10 Mobile. Microsoft has stated that phones will need 8GB of NAND, but it's not clear if there are other hardware requirements. Given that the Lumia 550 just launched with Snapdragon 210 and runs Windows 10 Mobile, I would hope that Microsoft plans to update a significant number of existing devices.