While NVIDIA doesn’t publically announce most of their OEM desktop graphics cards, they do update their website with the specifications of these cards, which is how we usually find out about them. Today has been no exception, and after NVIDIA's latest site update a bit of digging has unearthed the fact that NVIDIA has released their first Kepler cards for the desktop market. There are 5 new OEM desktop cards, composing a mix of both Kepler and Fermi: the GT 645, the GT 640, and the GT 630.

If this product stack looks familiar, it should. It’s generally the same product stack as the GeForce 600 series Mobile lineup, except with higher clockspeeds. As with their mobile parts, NVIDIA is going to be mixing 40nm Fermi parts and 28nm Kepler parts into their desktop product stack, leading to a hilariously frustrating selection of video cards.

At the top of the new product stack we have the GT 645, which is a GF114 Fermi rehash. GT 645 has 288 CUDA cores enabled and paired with what’s listed as a very crippled 128bit memory bus. However considering the memory bandwidth NVIDIA lists for the card (91.9GB/sec) and the fact that they already have a very similar card in the GTX 560 SE, we’re confident that the 128bit bus in NVIDIA’s specs is a typo and that it’s actually a 192bit bus, and we are listing it in our charts accordingly. In any case you’re still looking at significantly less memory bandwidth the GTX 560 is typically paired with. 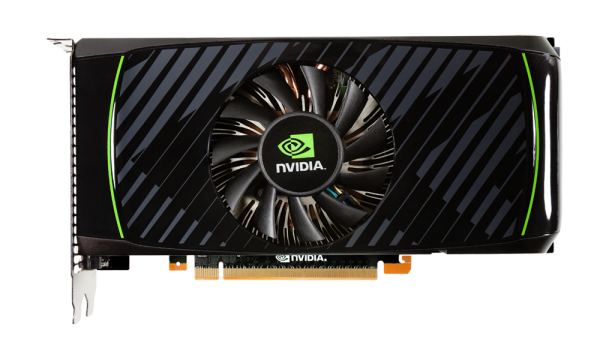 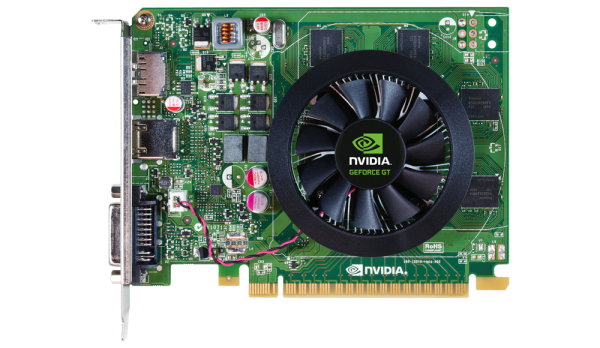 Update: 5/19 The final card is the GT 630, which is another GK107 part. This is a harvested one with 1 of 2 SMXes disabled, leaving 192 CUDA cores active. It's paired with DDR3 memory and a mid-range clockspeed, giving it a TDP of 50W. The most interesting part? It’s clocked higher than the equivalent GT 640 though the disabled SMX will do plenty to keep the GT 630 behind the Kepler GT 640. 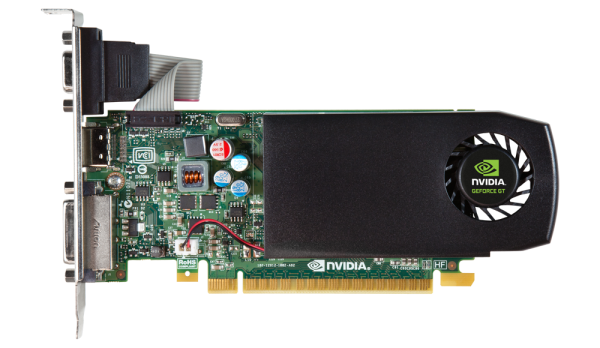 It’s safe to say that at this point the OEM desktop video card market has turned into a similar mess as the OEM laptop market, and this latest round of video cards serves to cement that fact. As with the laptop market we’ve reached a point where it’s nearly impossible to tell which video card a product actually uses based on computer specs alone, and that’s worrisome. Accordingly, our best advice for buying an OEM desktop is the same as buying an OEM laptop: make sure you research what you're getting if you want faster GPU performance. It may not be possible to tell what video card is in use until a product has been reviewed.

Oh a final note, it’s interesting though not surprising that NVIDIA is releasing desktop GK107 cards to OEMs first. They did the same thing with the GT 200 series, which were NVIDIA’s first 40nm cards, and while these GT 600 cards don’t have the same distinction, the root cause – a lack of sufficient GPU supply – is the same. On a positive note however, this launch means that retail GK107 desktop cards – particularly a retail version of the GDDR5 + GK107 based GT 640 – can’t be too far away; we’d speculate a few months at the most. So budget desktop users shouldn’t be waiting too much longer for the 28nm generation to hit their market segment.