Although we first discussed Arrandale processors and the low voltage/ultra low voltage parts way back in early January, we haven't actually seen any of the parts yet. Earlier today, Intel released more information with initial product demonstrations of their new CULV (Consumer Ultra Low Voltage) processors. On hand were Acer, ASUS, Gateway, Lenovo, and MSI laptops—likely with plenty more to follow. You can view the recorded Intel webcast—or you may find the PDF slides more your style—but we'll summarize the salient details here. 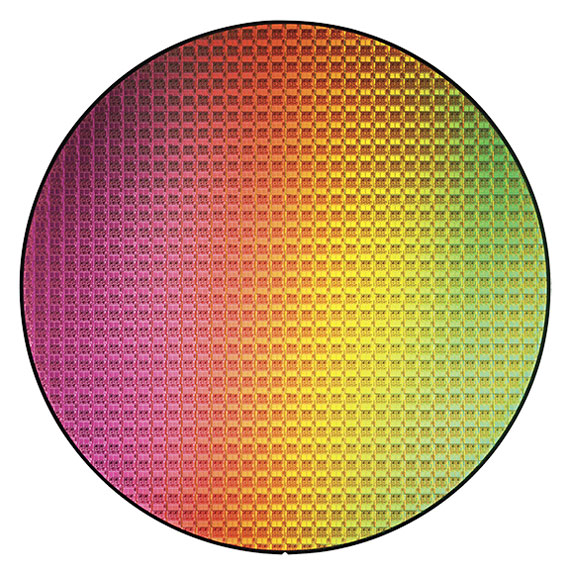 The big deal with the new products is that Intel is now able to push higher performance parts into ultra thin, ultra portable laptops. We've been big proponents of CULV over the past six months, as products like the ASUS UL series, Acer Timeline, and various other laptops have enabled much higher performance than Atom-based netbooks in a form factor that's only moderately larger. We also had interesting "hybrid" products like the Alienware M11x and ASUS ULxxVt that paired CULV with switchable graphics and overclocking. For those that already want an 11.6" or 13.3" laptop instead of the tiny 10" netbooks, the size difference was hardly a problem. Let's start with a quick list of the new Ultra-Thin CPU parts, where you'll notice some part number changes relative to our initial table:

At the top, we have a Core i7 part. The base clock is a rather tame 1.33GHz, but Turbo Boost will allow the CPU to scale as high as 2.40GHz. At 2.40GHz, the Westmere core should outperform any Core 2 Duo mobile processor, so we potentially have top Core 2 Duo performance in a much smaller package. Moving down the performance ladder, things drop quite quickly into far less impressive performance characteristics. The second tier i5-540UM runs at 1.20GHz stock and comes with 3MB L3, which should be slightly faster than the current Core 2 CULV chips (thanks to Hyper-Threading and other enhancements). Turbo Boost only goes to 2.0GHz this time, though that's still pretty good. Finally, the i5-430UM clocks at 1.2GHz/1.73GHz—meaning performance will be better than the overclocked CULV laptops like the UL80Vt and M11x, all without any extra tweaking. (Intel states that the i5-430UM beats the old SU7300 by about 30% in PCMark Vantage.) The remaining parts all lack Turbo Boost, so they run at a constant 1.20GHz clock speed. The i3-330UM keeps Hyper-Threading while the Pentium and Celeron parts cut that as well, with the Celeron coming with 2MB L3 cache compared to 3MB on most of the other parts.

It's interesting to note that the Intel HD Graphics clock speed is the same 166-500MHz range on all the parts. That's probably sufficient, as anyone interested in boosting graphics performance at that point would be better served by something like NVIDIA's Optimus GPUs. We'll have an article soon looking at graphics performance with AMD and Intel IGP solutions, and you may be surprised to find out that Intel can be quite competitive in the IGP arena. Sadly, parts like the new NVIDIA 320M (48-core IGP chipset) are likely to remain Apple-only solutions as most PC laptops have moved away from Core 2.

While the clock speeds are nothing spectacular, the combination of 18W TDP (for CPU + IGP/chipset) should enable 8+ hour run times with thinner and lighter laptops. More important perhaps is that Intel has also come out with smaller packages for the CPU and chipset to help enable ultra thin laptops. The standard package size for i3/i5/i7 mobile CPUs is 37.5x37.5mm, with a 25x27mm PCH. The new CULV parts reduce the CPU package to 34x28mm and the SFF PCH is 22x20mm—a total space savings of over 30%.

For those who love all day battery life but want something more than Core 2 performance, new laptops using the Arrandale CULV processors are likely to appear in the next couple of weeks. Frankly, we're a bit surprised that it took this long for Intel to update their CULV platform, but ultra portables have been in need of a good shot in the arm for a while. We'll be wrapping up a few final parting shots for Core 2 CULV in the next few weeks, after which we hope to get some hands-on time with these new products. Stay tuned!