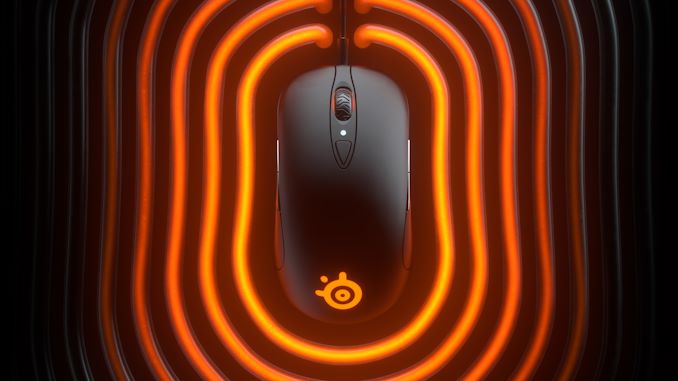 Today SteelSeries is bringing back one of their classic peripherals, outfitted with the latest tech. SteelSeries launched the Sensei Mouse back in 2009 and it quickly became one of their most popular mice, especially in e-sports, and the company has been fielding requests to re-release this model.  So for its tenth anniversary, SteelSeries is bringing back the Sensei but with new features and improvements to the original design. 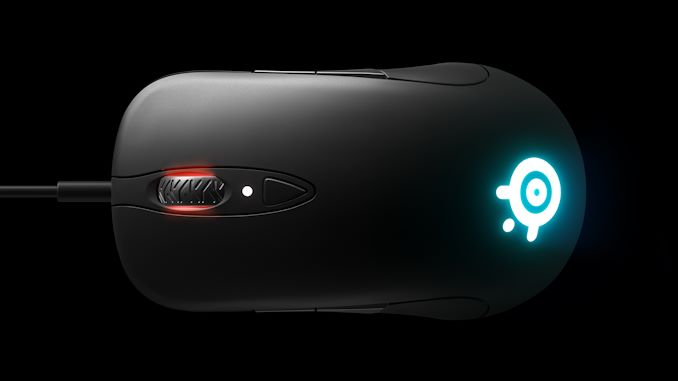 Left-handed gamers will appreciate that SteelSeries hasn’t changed the ambidextrous design, and the new mouse features the exact same dimensions as the original, which first launched as the SteelSeries Xai back in 2009, before being rebranded as the Sensei.

The new mouse builds on the original though, featuring an updated sensor dubbed the TrueMove Pro. This optical sensor is the latest design by SteelSeries and PixArt, and offers 18,000 Counts-Per-Inch (CPI), and can track at up to 450 inches-per-second. SteelSeries has also improved the new sensor’s ability to handle tilted mouse moves to avoid false tracking. SteelSeries claims this is the best performing sensor on any surface.

The company has chosen to stick with just a wired version of the Sensei Ten, in order to keep the weight in check, and the mouse comes in at just 92 grams. The mouse features eight buttons, and SteelSeries switches rated for 60 million clicks. There’s onboard memory on the mouse as well providing the ability to pre-store functions and have that saved right on the mouse, so it will be available on any PC it’s used on.

SteelSeries also took the opportunity to address the exterior, which features a different finish than the original’s metallic finish. The new mouse construction should be more durable as a result with a matte black finish. There’s also two independently controlled RGB zones, and the underside of the mouse is transparent plastic in a nod to classic technology such as the Gameboy Color. 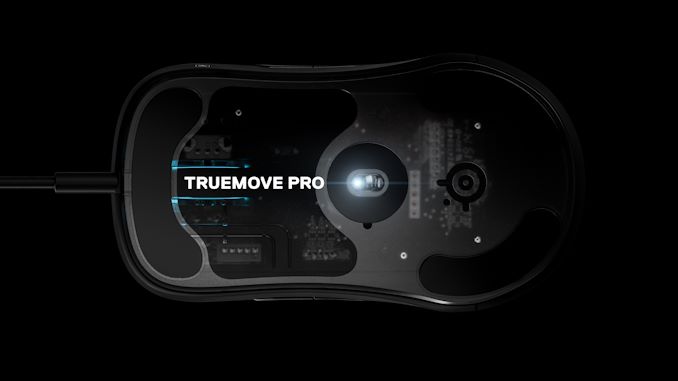 Despite the advanced features, the Sensei Ten mouse is launching at a very affordable $69 USD, with global availability starting today.