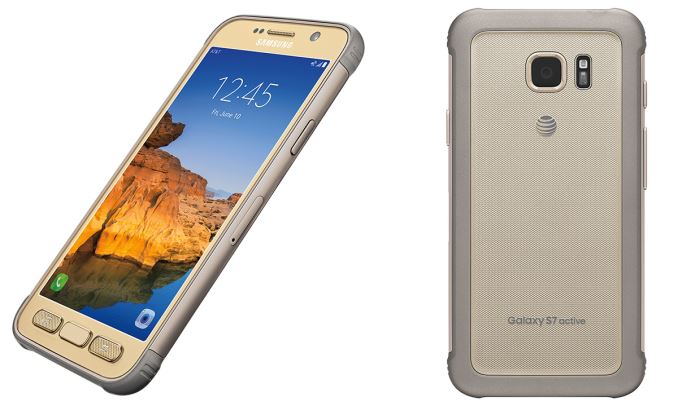 Today Samsung is following up the launch of its Galaxy S7 and Galaxy S7 edge smartphones with the introduction of the Galaxy S7 active, a ruggedized version of the flagship S7. Like previous active series phones, it uses the same internal hardware as the rest of its lineage, including the latest Snapdragon 820 SoC with a quad-core CPU utilizing Qualcomm's custom 64-bit Kryo cores and Adreno 530 GPU. This is paired with 4GB of LPDDR4 RAM and 32GB of UFS 2.0 NAND. Additional internal storage options are not available for the S7 active, but it still supports microSD cards for expansion.

The S7 active also uses the same 5.1-inch QHD SAMOLED display as the regular S7, which we found provides a well-calibrated sRGB mode along with additional modes for those who prefer more saturated colors. It also managed to hit about 500 nits peak brightness when using auto brightness mode at 100% APL.

Despite using the same screen size as the S7, the S7 active is larger and heavier because of the additional protection its outer shell provides. Replacing the sleek but fragile glass and metal construction is a larger but more durable plastic and metal chassis that increases the height and width by 6.4 mm and 5.4 mm, respectively. Thickness also increases by 2 mm to 9.9 mm, which helps make room for a larger 4000mAh battery.

What really sets the Galaxy S7 active apart from Samsung’s other phones, however, is its improved durability. It retains the S7’s IP68 rating that makes it dust tight and allows for immersion in water up to 5 feet for up to 30 minutes. There's an additional protective polycarbonate layer on top of the screen, which eliminates the stress concentrations that result from scratches, increasing the shatter resistance of the cover glass.

Samsung also claims the S7 active passes the U.S. Military Standard (MIL-STD) 810G tests for a ruggedized phone, including those for exposure to high and low temperatures, salt fog, humidity, and shock, which entails dropping the phone in different ways onto two inches of plywood over concrete from a height of at least four feet. 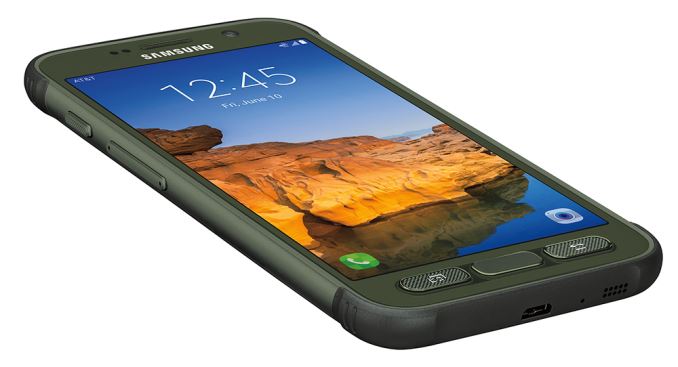 While discussing the Galaxy S7 active, Samsung stressed its emphasis on enterprise customers with the phone’s security and productivity features. It still has the same touch-based fingerprint sensor as the S7 for authentication and also includes Samsung's Knox security suite that allows for the separation of work and personal content, in addition to other security-focused features. 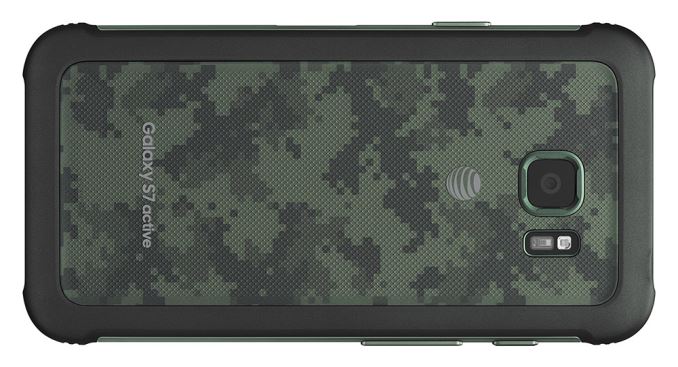 The larger 4000mAh battery should help the S7 active last longer than the regular version. The battery is not swappable, but it still supports Samsung's fast charging technology and wireless charging to help get the phone back into action more quickly.