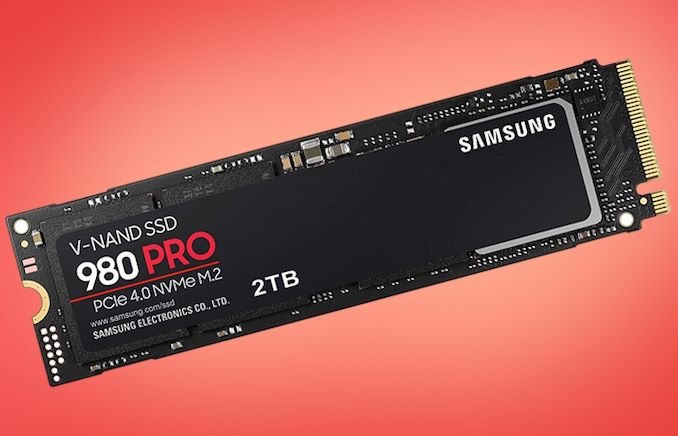 Samsung's flagship, high-performance SSD, the Samsung 980 Pro, is currently marked down to $399 at Amazon. This drive is available in multiple capacities, and today's offer is for the 2TB model.

When we reviewed this drive back in September of 2020, we noted its reasonable price given the high-end performance and high-end specifications, including of course PCIe 4.0 support. The only major drawback was the difficulty users face when trying to squeeze the maximum performance from it as many modern desktops aren't equipped to handle the SSD's high throughput. 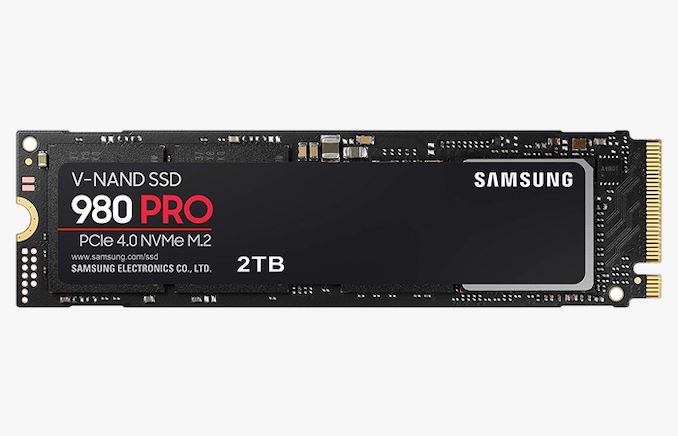 Underpinning the drive is Samsung's latest Elpis controller, as well as the company's in-house TLC NAND. Users can expect a limited, 5-year warranty from Samsung for the 980 Pro.