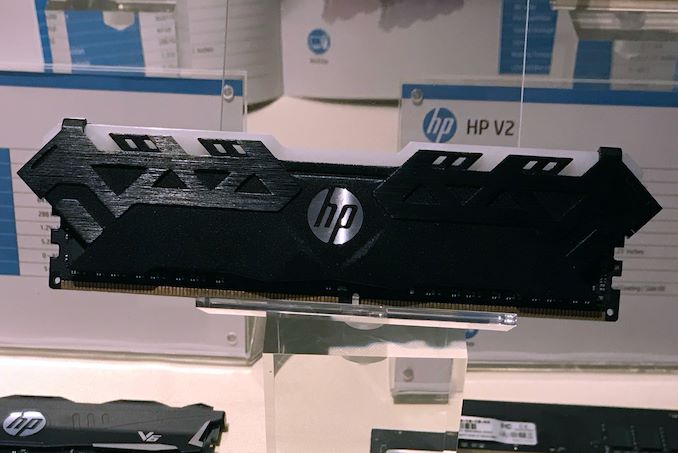 Nowadays RGB LEDs are found on almost all modules for enthusiasts produced using famous memory houses as well as those used by boutique PC makers. HP recently renewed its focus on gaming PCs and has to play by the rules, which means using enthusiast-class components, including those with RGB. At Computex, we spotted such HP-branded memory modules made by BIWIN.

It is not a secret that large PC OEMs outsource production of components and accessories to a variety of manufacturers. As it appears, some of HP’s memory modules for gaming PCs are made by BIWIN, a large producer of DRAM and NAND flash-based products. 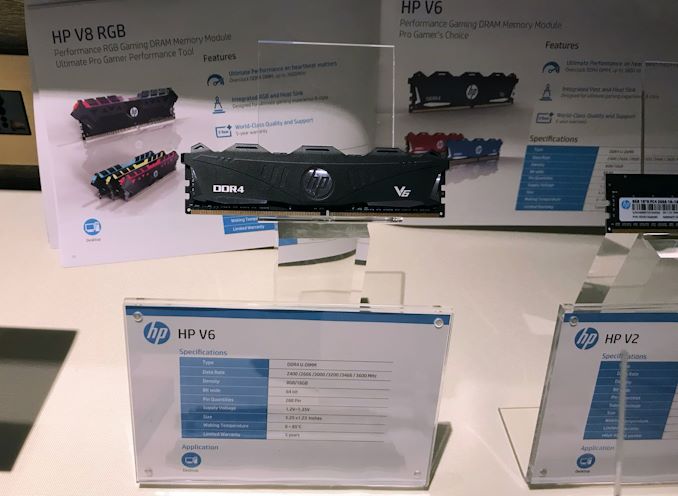 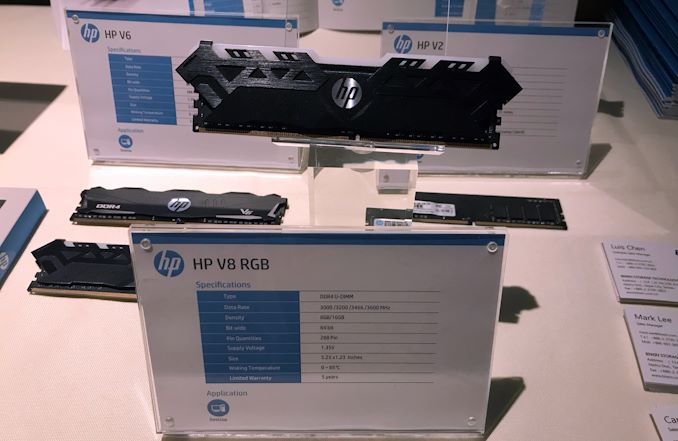 It is not clear when HP and BIWIN plan to make the HP V-series memory modules available, but since they are demonstrated at a major trade show, we expect them to hit the market in the foreseeable future.