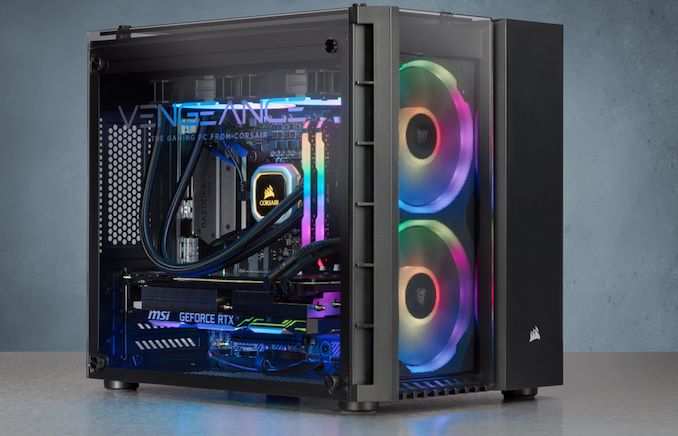 Having launched their Corsair One small form-factor PCs, as well as Bulldog PCs for the living room, Corsair is now entering the market of mainstream gaming machines with its Vengeance series of computers. The new systems are Micro-ATX PCs designed for gamers looking for performance and style, but not necessarily looking to build a machine themselves.

The Corsair Vengeance family of PCs currently includes two models — the Vengeance 5180 and the Vengeance 5185 — which use a Micro-ATX version the company’s Crystal Series 280X RGB case. The 680X offers two chambers, three tempered glass windows, and supports multiple RGB LEDs. The latter are clearly intended to be a defining feature of the new line of systems, so Corsair had equipped its Vengeance systems with 125 individually addressable RGB LEDs throughout these PCs, and which can be controlled using the company’s iCue software. 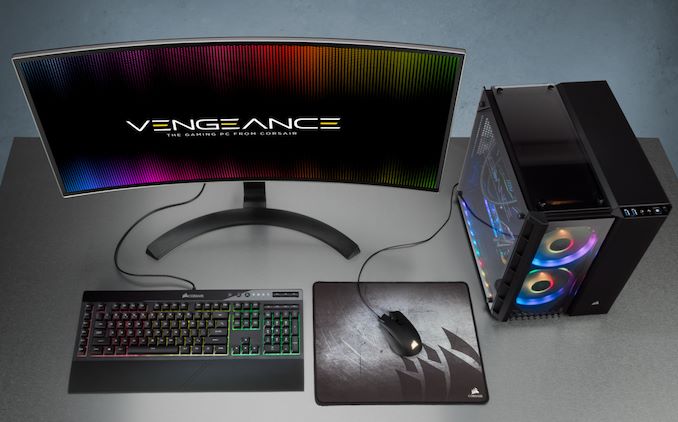 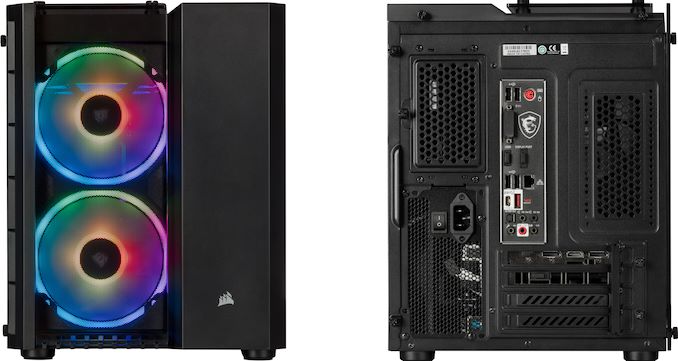 Just like other gaming PCs from Corsair, the Vengeance family uses off-the-shelf components, yet comes in a custom chassis. And, since it is cheaper to build a Micro-ATX (both in terms of components and labor), Corsair’s Vengeance PCs are less costly than the company’s Corsair One SFF machines.

Corsair’s Vengeance PCs are available now directly from the company in the US. The Vengeance 5180 costs $2,399, whereas the more powerful Vengeance 5185 runs for $2,499. 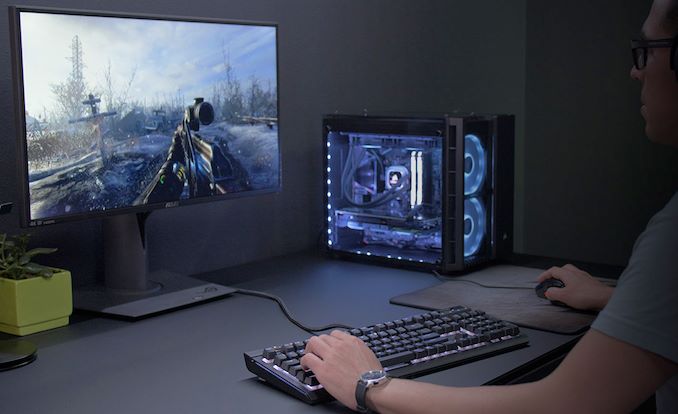